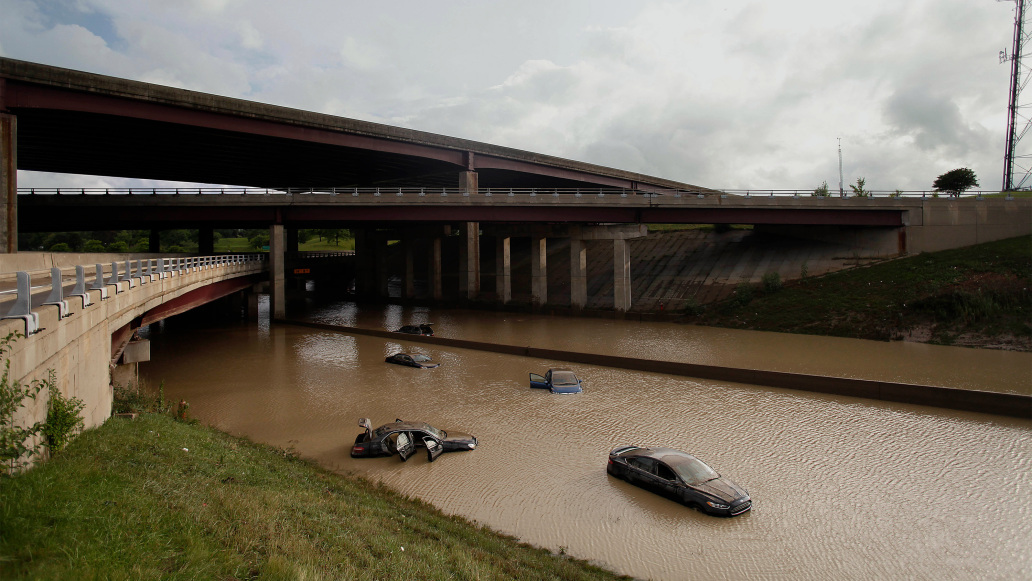 US - Cities are scrambling to prevent flooding

US cities are working to shore up their flood defenses in the face of climate change, building and upgrading pumps, storm drains, and other infrastructure.

In many cases, their existing systems are aging and built for the climate of the past. And even upgrades can do only so much to mitigate the intense flooding that’s becoming more common, leaving cities to come up with other solutions.

Floods have hit New York and Flagstaff, Arizona, in recent weeks. In Germany and Belgium, they have swept away whole towns and left over 1,000 people missing.

Rainfall inundated Detroit during a recent June storm, flooding streets and houses and overwhelming the local stormwater systems. The city received over 23,000 reports of damage, and local news reported gutted basements and cars swept away in water.

“We’ve never experienced anything like this,” said Sue McCormick, the CEO of the Great Lakes Water Authority, in a press conference after the storm. The water authority runs wastewater services for Detroit and the surrounding area.

Urban centers are more prone to flooding than other areas because streets, parking lots, and buildings are impervious, meaning water can’t seep into the ground the way it would in a forest or grassland. Instead, it flows.

Detroit, like many older cities, deals with flowing stormwater by combining it with sewage. This blend is then pumped to treatment plants. During the recent storm, electrical outages and mechanical issues knocked out four of 12 pumps in two major pump stations.

The agency has spent $10 million over the past several years upgrading just these two pump stations, and hundreds of millions more on other improvements. But fully modernizing the sewer system would require building a separate stormwater network at a cost of over $17 billion.