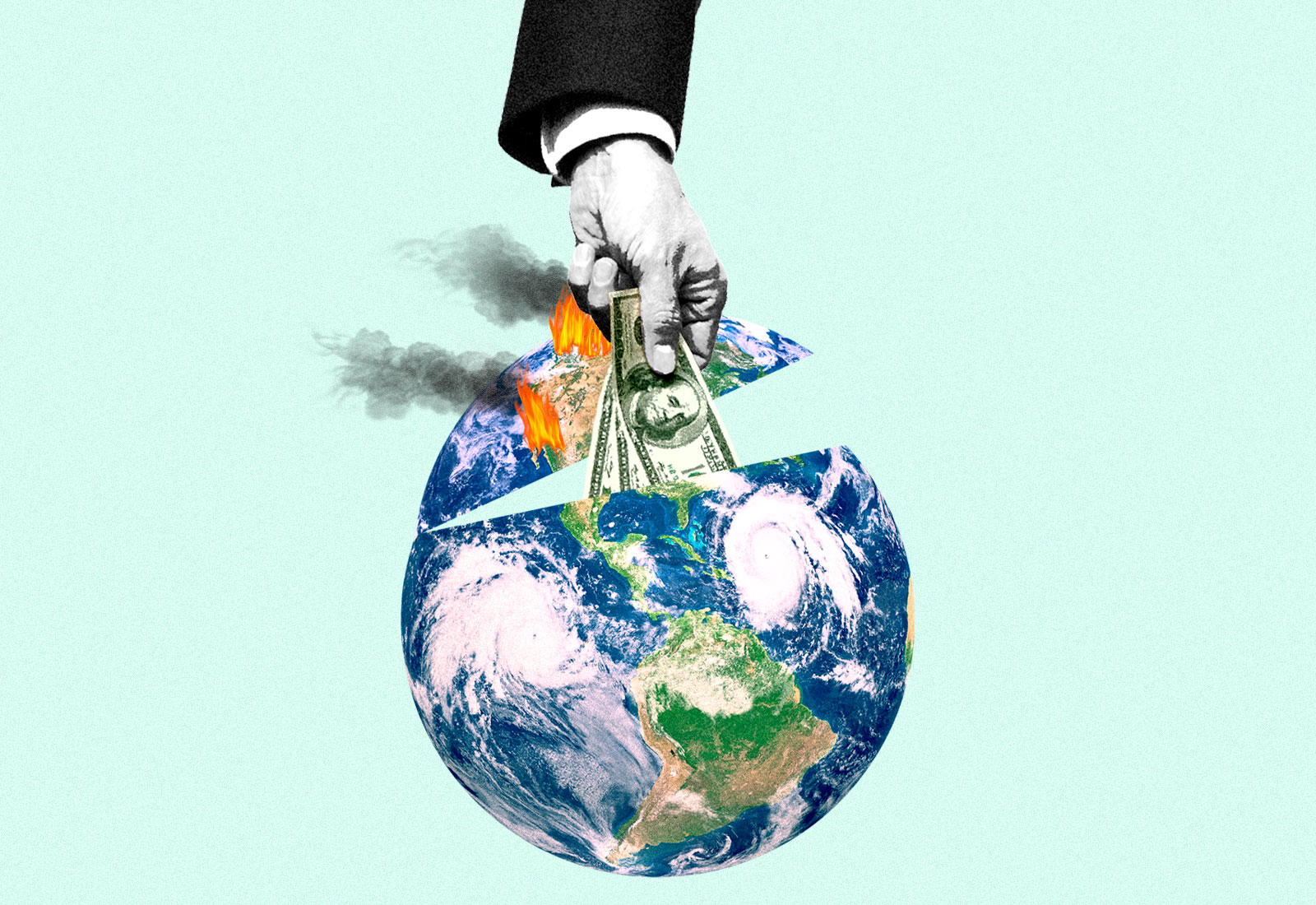 US - Beleaguered by disaster damages, the U.S. may finally start spending on resilience

The Biden administration aims to direct billions to pre-disaster planning. But is it enough?

Tuesday marked the official start of the 2021 Atlantic hurricane season — one the National Oceanic and Atmospheric Administration says will be busier than average. But while states brace for the months ahead, many communities are still recovering from the most active hurricane season ever recorded last year. Residents in parts of Louisiana are living in camper vans and filing insurance claims for damage caused by the five storms that made landfall in the state in 2020. Lake Charles, a city on Louisiana’s coast, was struggling to recover from the back-to-back-to-back storms when it was hit by floods again last month. This cycle is familiar. Communities across the U.S. are frequently caught off guard when a disaster hits. And as climate change spurs more intense storms, people have less time between events to recover.

Federal, state, and local governments could break this cycle by investing in both pre-disaster planning — a community-wide process that results in a comprehensive and, ideally, holistic plan for helping counties bounce back after floods, hurricanes, or even pandemics — and climate resilience. But the U.S. has historically spent way more energy and dollars on recovering from disasters than on planning for them. Last year, the federal government spent around $500 million on a program that provides states with resources to prepare for disasters. The 22 disasters that affected Americans in 2020 cost nearly $100 billion. Not enough is being spent on the front end to mitigate damage on the back end.

“What the federal government funds related to emergency management is really recovery,” Samantha Montano, an assistant professor of emergency management at Massachusetts Maritime Academy, told Grist. “What the federal government has persistently not done is fund mitigation and preparedness to a meaningful degree, to actually affect some kind of tangible change in local communities.”