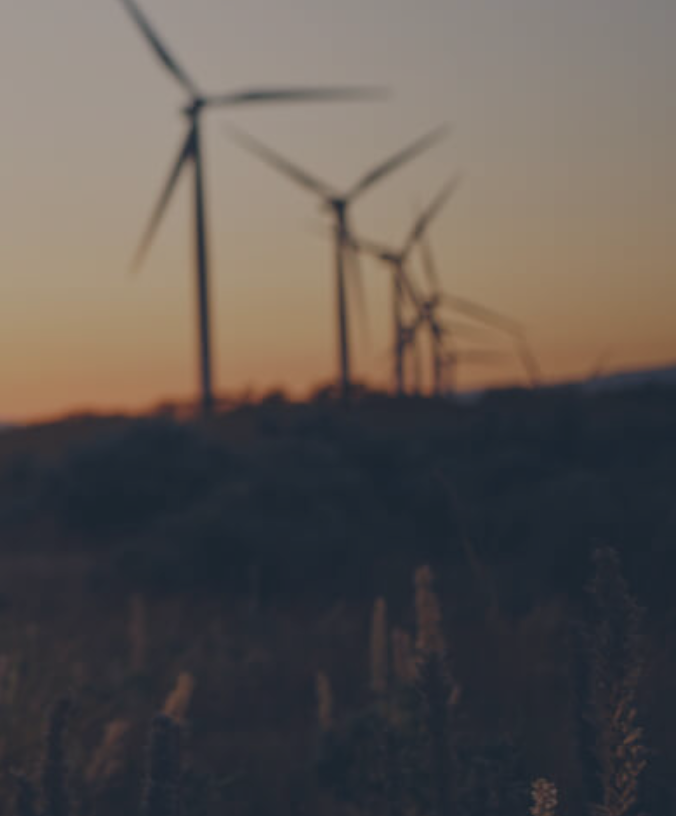 US - A stronger electricity grid is crucial to cutting carbon. Does that make it green?

Three viewpoints: A proposal to lay cables beneath the Columbia River is met with skepticism from an Indigenous activist and the river’s advocates.

Can slicing a 100-mile-long trench into the bed of the Columbia River — the iconic giant whose flow binds British Columbia, Washington and Oregon — be good for the environment? The answer is a big yes, says a team of energy developers that proposes submerging power cables in the riverbed.

The developers say the submerged cables could deliver “clean” energy that will be crucial for getting the most densely developed areas of Cascadia off fossil fuels.

A proposal by renewable energy developer Sun2o Partners and transmission developer PowerBridge would insert the cables into the Columbia at The Dalles in Oregon. This electrical on-ramp is near the towering wind farms and expansive solar farms installed along the Columbia Gorge in eastern Oregon and Washington.