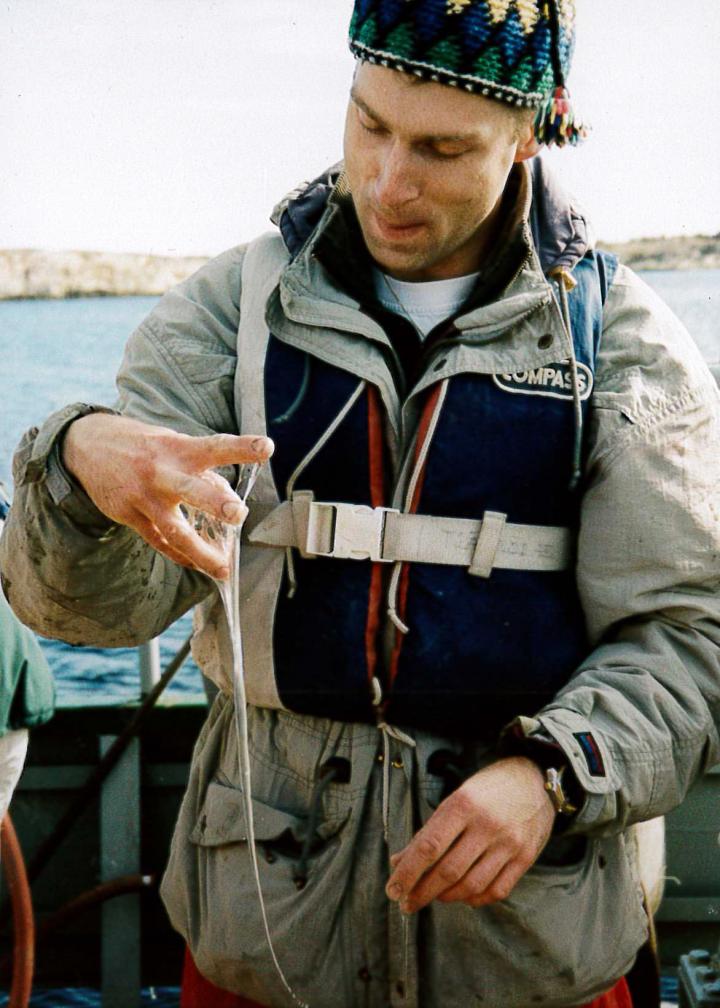 An unprecedented analysis of almost 10,000 Harmful Algal Bloom (HAB) events worldwide over the past 33 years was launched today by UNESCO's Intergovernmental Oceanographic Commission.

The first-ever global statistical analysis examined ~9,500 HABs events over 33 years and found that the harm caused by HABs rises in step with growth of the aquaculture industry and marine exploitation and calls for more research on linkages.

Conducted over seven years by 109 scientists in 35 countries, the study found that reported HAB events have increased in some regions and decreased or held steady in others. A widely-stated view that HABs are on the rise throughout the world, perhaps due to climate change, isn't confirmed.

However, the study, "Perceived global increase in algal blooms is attributable to intensified monitoring and emerging bloom impacts," published in the Nature journal Communications Earth & Environment, creates the world's first baseline against which to track future shifts in the location, frequency and impacts of HABs, which differ depending on which of the 250 harmful marine algae species is involved and where, requiring assessment on a species-by-species and site-by-site basis.