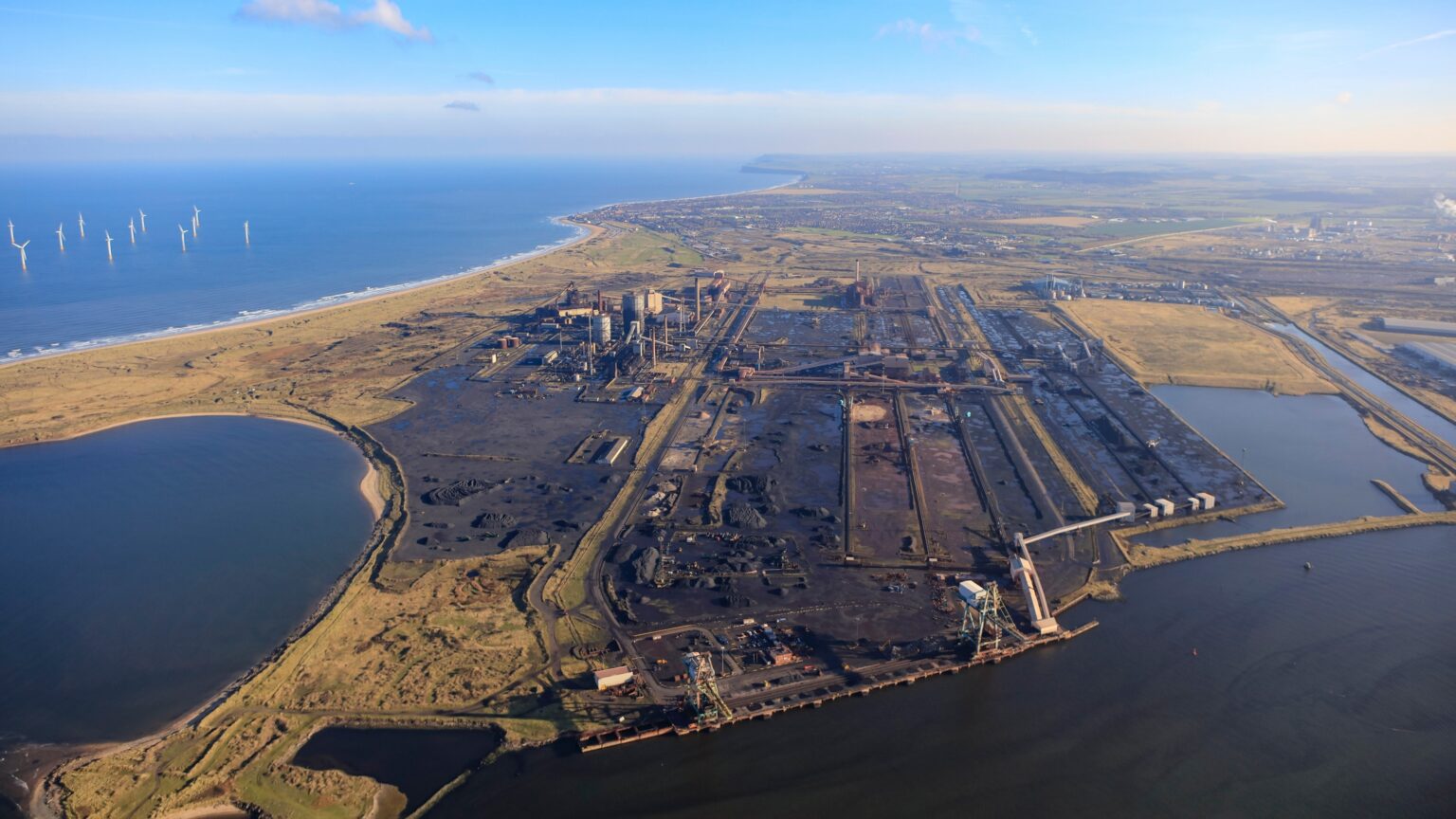 H2Teesside project plans to capture and send for storage up to two million tonnes of carbon dioxide (CO₂) per year. This would make a major contribution to the UK Government’s target of developing five gigawatts of hydrogen production by 2030.

Blue hydrogen is produced by converting natural gas into hydrogen and CO₂, which is then captured and permanently stored. H2Teesside would be integrated with the region’s already-planned Net Zero Teesside (NZT) and Northern Endurance Partnership (NEP) carbon capture use and storage projects, both led by BP as the operator.

BP has also signed agreements to work with Venator, one of the largest global producers of titanium dioxide pigments, to scope the supply of clean hydrogen; Northern Gas Networks, the gas distributor for the North of England, to work together to initiate decarbonisation of the gas networks in the UK; and Tees Valley Combined Authority to explore the potential for green hydrogen in the region, including the development of Teesside as the UK’s first hydrogen transport hub.

Teesside area in north-east England is in close proximity to North Sea storage sites, pipe corridors and existing operational hydrogen storage and distribution capabilities. Industries in Teesside account for over 5 per cent of the UK’s industrial emissions and the region is home to five of the country’s top 25 emitters.

The project could support the conversion of surrounding industries to use hydrogen in place of natural gas, playing an important role in decarbonizing a cluster of industries in Teesside.