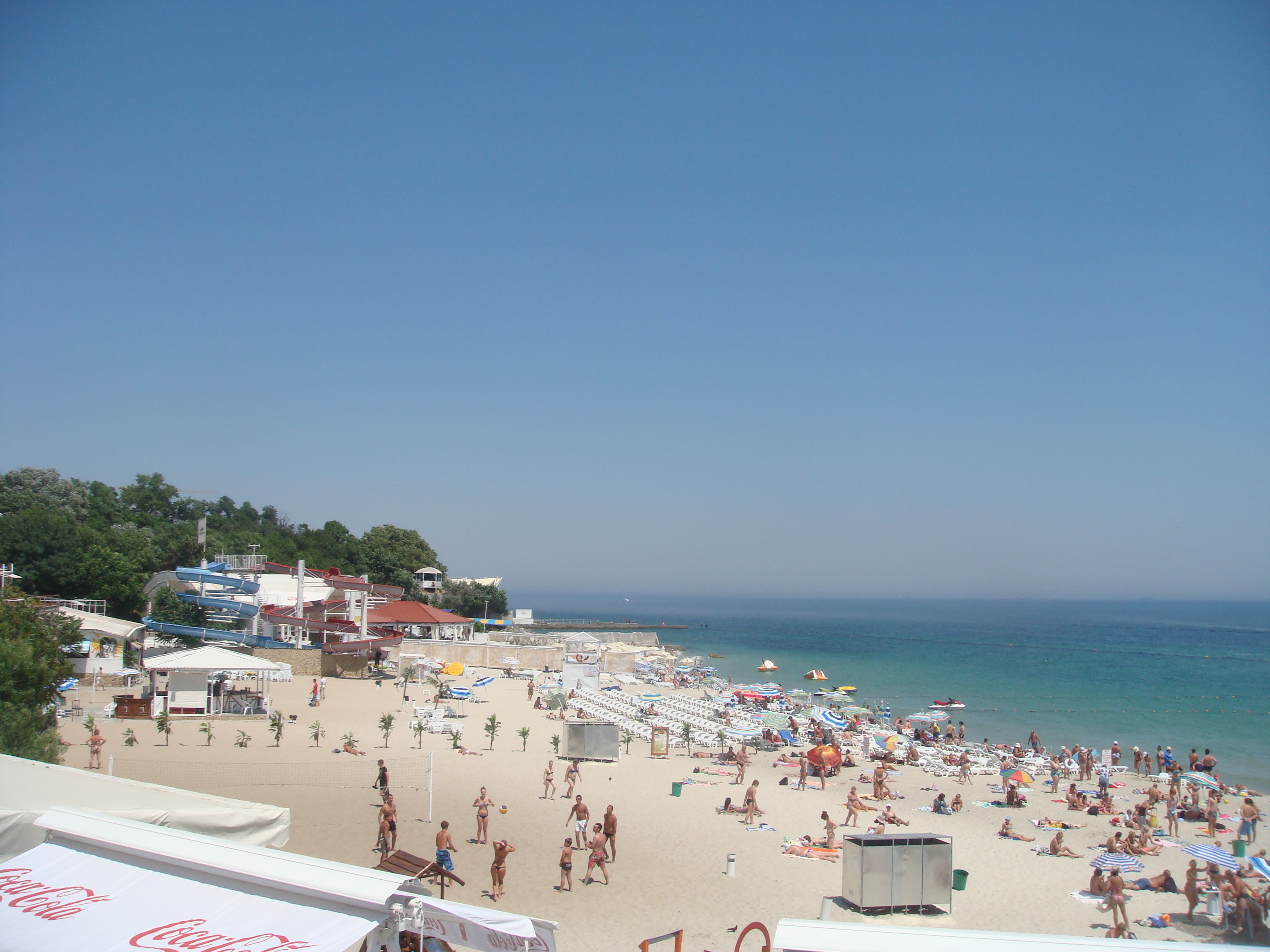 Ukraine: Swimmer Blown To Pieces In Front Of Family After Accidentally Hitting A Mine On Beach

In a scene that looks straight from a thriller movie, a man swimming in the sea near his family blew up after hitting a mine. The incident raised suspicions that he had hit a mine deployed on a Ukrainian beach.

The footage, shot in the war-torn country's Odessa region, showed people running toward the beach just before a water explosion.

The person's body washed up on a beach where his wife, son, and a friend had been sitting moments before he died.‍

Due to the ongoing war with Russia, local officials have prohibited swimming in the area that has mines bordering the water's edge.

What is a mine-infested region?

Ukraine has accused Russia of planting mines in the Black Sea on purpose, while Kremlin forces allege Kyiv is to blame.

As naval mines used in the war float hundreds of miles away, some of the most dangerous weapons deployed in Russia's war on Ukraine are threatening the entire Black Sea region.

Ukraine and Russia share the Black Sea coast with Georgia and NATO members, Romania, Bulgaria, and Turkey. Four mines have floated away from Ukrainian shores since the beginning of the war. Three were found in Turkish waters and one off the coast of Romania. Maritime traffic in the region can be severely impacted by stray mines.