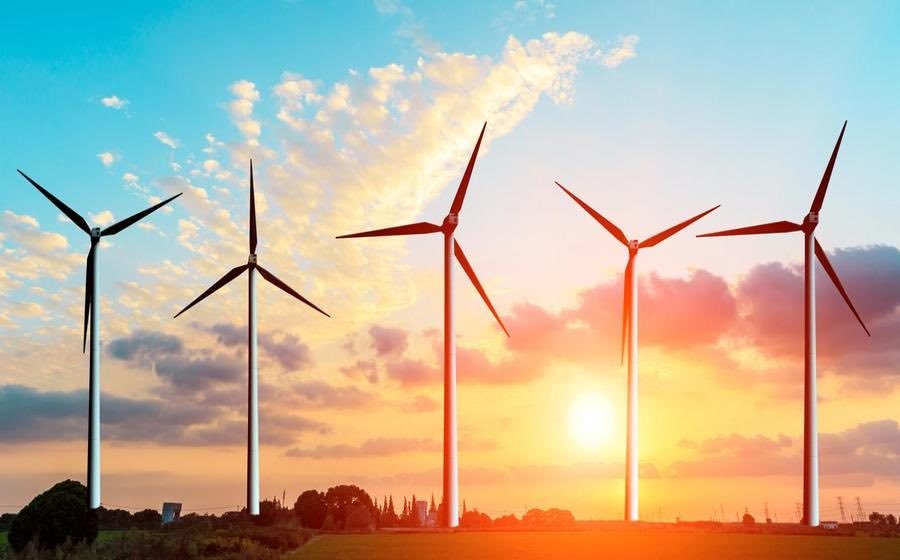 Construction on the world’s largest offshore wind farm – 3.6 gigawatts, or 3,600 megawatts – has begun near the coastal village of Ulrome, East Riding of Yorkshire, England, with the beginning of construction of the onshore infrastructure.

All three projects were awarded supply contracts under the UK’s September 2019 Contracts for Difference (CfD) auctions and will all be supplied with GE’s 12 MW Haliade-X wind turbines – the world’s currently largest offshore wind turbine – generating enough renewable energy equivalent to the needs of 4.5 million homes each year.

“Getting the first spade in the ground is a significant milestone on any project, but for what will be the world’s largest offshore wind farm, this is a major moment for a project that has already been over a decade in the making,” said Steve Wilson, Managing Director of Dogger Bank Wind Farms.