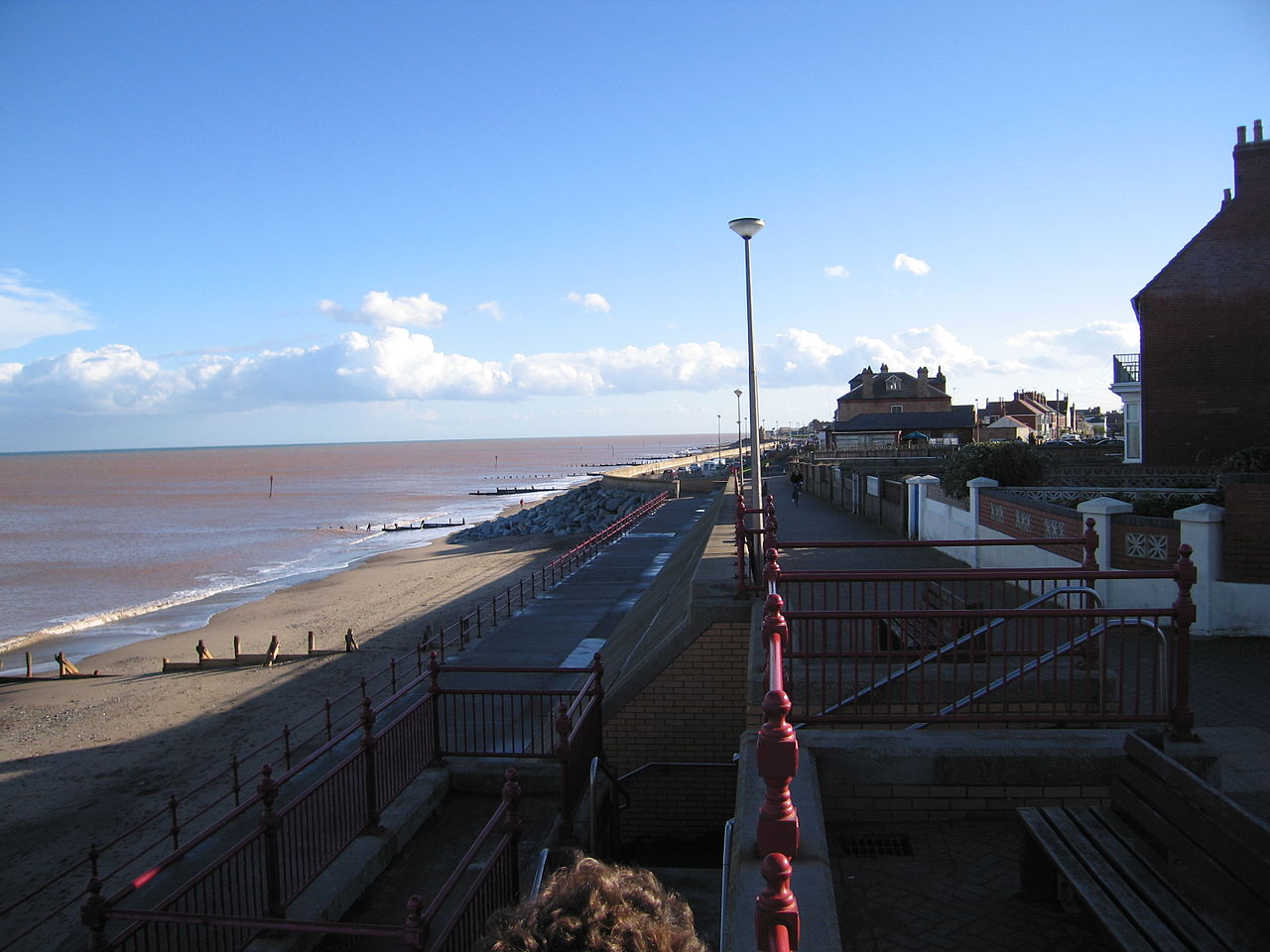 The town of Withernsea and parts of Holderness could be cut off from the rest of East Yorkshire "within weeks" if a vital part of a coastal cliff falls into the sea, it has been claimed.

There are fears that a storm could destroy what remains of a "small cliff" at Sand-le-Mere which acts a key barrier between the raging North Sea and land which sits below sea level.

In a concerning prediction, Phil Mathison, of Withernsea's Coastal Change Observatory, says that, should what is left of the crumbling cliff edge fall away, the North Sea could inundate Tunstall Drain - a gully that begins immediately behind it.

The drain is "below the level of the high tides" and could therefore swamp low-lying land all the way to the Humber near Stone Creek. If his predictions were to come true, it would cut off villages like Keyingham and Patrington, as well as Withernsea.

"South Holderness could then become an island," Mr Mathison said in a stark warning.