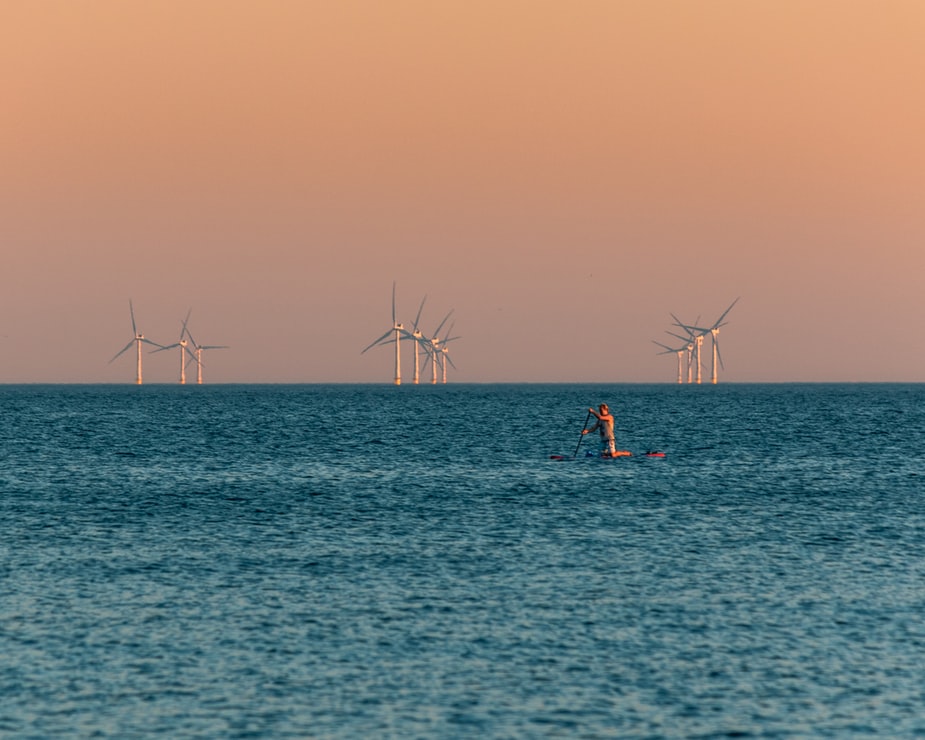 The rise of offshore wind

Offshore wind technology is becoming increasingly mainstream. In 2009, offshore wind represented only 1% of global wind generation capacity, a figure which had grown to 10% by 2019.1 In recent times, the rise of the ESG movement and the ever increasing regional and global pressure to transition to a sustainable future, as reflected in the United Nations 2030 Agenda for Sustainable Development and the United Nations Paris Agreement on Climate Change, has increased the heat on the oil majors to join the energy transition. A number of the oil majors have seized on offshore wind as an opportunity to invest in ready-to-build assets at significant scale, allowing the oil majors to demonstrate high levels of capital expenditure on climate-friendly projects. Despite being slightly late to the game, a number of the oil majors now view offshore wind as an element of their own transition from international oil companies to international energy companies.

The move into offshore wind by certain oil majors has given rise to concerns that a potential bubble is developing. Further, some of the more traditional players in the offshore space may be out-priced and/or crowded out as a result, with Ørsted, for example, unable to acquire any development interests in the UK’s Fourth Licensing Round despite being a long-standing participant in the sector. The ripples created by the new entrants may also drive out the more financially conservative investors such as pension or infrastructure funds.