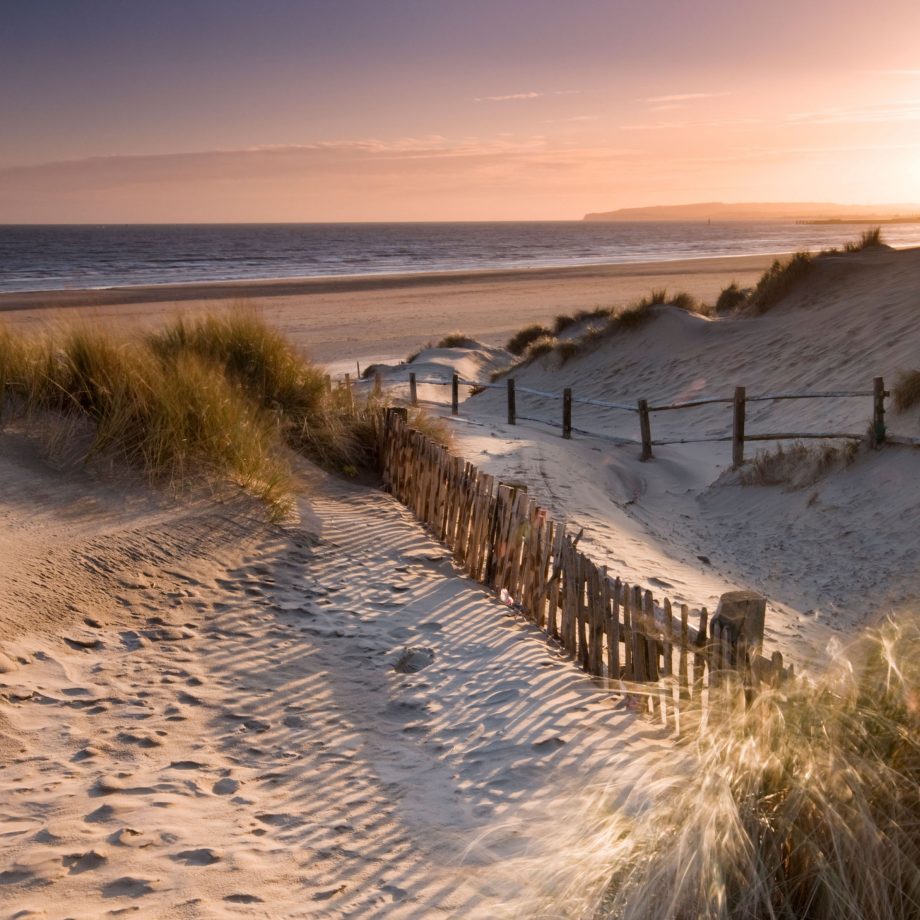 UK - Why Britain’s incomparable sand dunes are ‘simultaneously the sands of time past, present and future’

Mark Griffiths takes a look at Britain's sand dunes, our most dynamic landscape, and one to be treasured and protected.

Published in 1611, Randle Cotgrave’s A Dictionarie of the French and English Tongueshelpfully explained a foreign word that had been baffling British travellers on the coasts of France and the Low Countries:

‘Dune: f.… a Downe; a sandie banke, or hill neere the sea; called so… at first by the Flemmings… used, most commonly, in the plurall number, Dunes.’

Six or more centuries earlier, ‘dune’ had, in fact, belonged to England’s lexicon, too. According to an Anglo-Saxon version of St Matthew’s Gospel written in about 1000ad, Christ came ‘to Olivetes dune’. Here, however, the translator was not relocating the Mount of Olives to the seaside; in Old English, dune meant a hill of any kind anywhere.

The word changed form in the Middle Ages, evolving into ‘down’, and grew still more expansive in meaning. It even extended beyond terra firma in England’s South-East, where The Downs came to signify not only hilly uplands, but also the nation’s most important nautical waters.

Between high ground and the deep, lay a third kind of down, ‘a sandie banke’, as Cot-grave says, ‘or hill neere the sea’. For clarity, it was usually called a ‘sand down’, hence Sandown on the Isle of Wight and the Kentish coast. Alternative terms were ‘sand hill’ and ‘sand burrow’, where burrow meant any heap or hillock, a sense it had possessed since the beginnings of English. Remarkably, we had no one word expressly for these arenous crests and craters, despite all the life, light and beauty they brought to our island’s threshold.