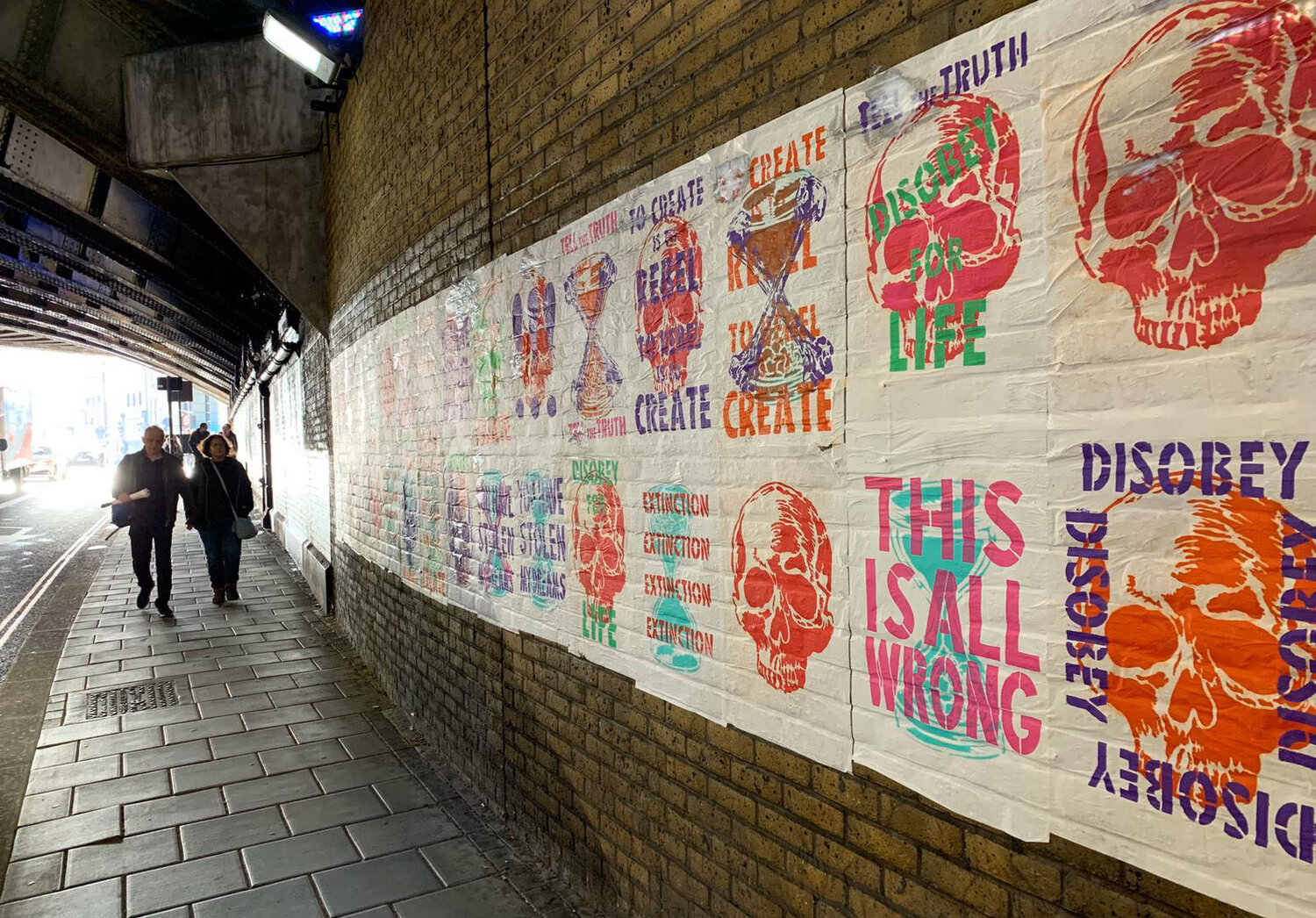 In the aftermath of the experience of last week’s ‘extreme weather’, something has ‘broken though’ in the parlance of media chatter. Several friends have asked “What should I do? “I want to do something”. “I want to join something.”

Do nothing I tell them. Just stop it.

Many of us have been saying this for about thirty years, but this week George Monbiot wrote:

“All this time, environmentalists have been telling people we face an unprecedented, existential crisis, while simultaneously asking them to recycle their bottle tops and change their drinking straws. Green groups have treated their members like idiots and, I suspect, somewhere deep down, the members know it. Their timidity, their reluctance to say what they really want, their mistaken belief that people aren’t ready to hear anything more challenging than this micro-consumerist bollocks carries a significant share of the blame for global failure. There was never time for incrementalism. Far from being a shortcut to the change we want to see, it is a morass in which ambition sinks. System change, as the right has proved, is, and has always been, the only fast and effective means of transformation.”

This pattern of minimising risk and always urging the least hard, the lowest-hanging fruit has been repeated for decades. It’s tactics are proven to fail. As Chris Hedges notes:

“Environmental campaigners, from The Sierra Club to 350.org, woefully misread the global ruling class, believing they could be pressured or convinced to carry out the seismic reconfigurations to halt the descent into a climate hell. These environmental organizations believed in empowering people through hope, even if the hope was based on a lie. They were unable or unwilling to speak the truth. These climate “Pollyannas,” as Hamilton (Requiem for a Species: Why We Resist the Truth About Climate Change) calls them, “adopt the same tactic as doom-mongers, but in reverse. Instead of taking a very small risk of disaster and exaggerating it, they take a very high risk of disaster and minimize it.”

Now, Rishi Fucking Sunak keeps telling us his kids have told him about climate change? What is he a Man-Child? Where has been for the past forty years?

So what are we to do if we are stop concentrating on our oat milk and endlessly sorting our glass and our cardboard? Isn’t just demanding ‘system change’ just as disempowering in a different way? Well yes, endlessly describing a ‘meta crisis’ without any roots or solutions isn’t particularly helpful and can be alienating. Pointing out ‘we are all doomed’ while people are fending off debt-collectors isn’t really a way forward.

But here’s some thoughts on how to move beyond this binary of ‘micro consumerist bollocks’ and ‘end capitalism now’.

There is a need for far greater unity among those being criminalised in Britain today. As RMT union boss Mick Lynch says of Liz Truss’s recent statements about ‘banning strikes’: “This is a direct attack on one of the main pillars of our democracy” … “Truss is seeking to make effective industrial action illegal” adding “it’s oppression of working people”.

This is a mirror on the attacks on the right to peaceful protest aimed at criminalising environmental protestors and suppressing dissent. The highly draconian Police, Crime and Sentencing Bill being rushed through parliament is a chilling erosion of our freedom of expression, by which ministers will have the power to suppress any protest they don’t agree with.

These forces – unions demanding decent pay and conditions and safety of the travelling public on public transport – and protestors calling out the death-cult of the fossil fuel industry have common-cause. The first step to real change is to make solidarity beyond the silos of our single campaigns.

Understanding the predicament as a question of justice and solidarity, not a question of ‘carbon’ may be a better way to frame this.  We need to get a better perspective that the system failure we’re seeing is part of the same phenomenon ie. the inability of the state and the economic system to meet people’s basic needs: housing; food; health, is the same inability as the one which causes climate breakdown.