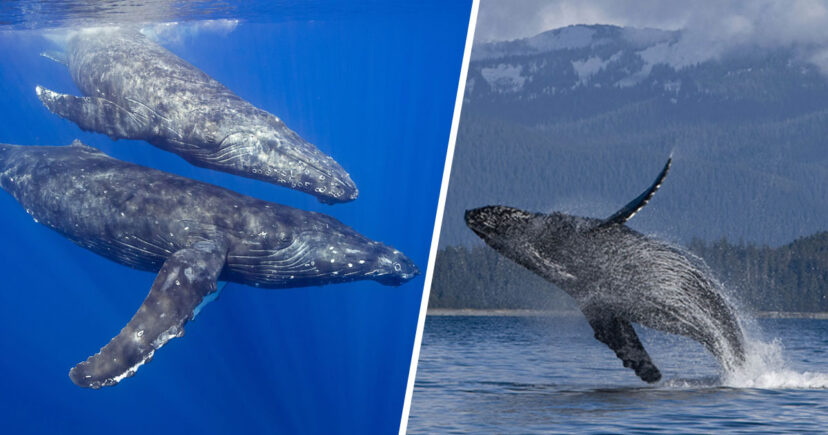 Countries worldwide have witnessed a sharp drop in air pollution ever since lockdown measures were introduced, but now scientists are saying these imposed measures may also be beneficial for our oceans.

Researchers have found evidence of a significant drop in underwater noise pollution, specifically low-frequency sounds associated with ships, leading them to believe the current crisis might actually be good news for whales and other sea creatures.

The scientists were examining real-time underwater sound signals from seabed observatories run by Ocean Networks Canada, near the port of Vancouver, when they made the recent discovery.

A research paper discussing the phenomena describes the examination of sound power in the 100Hz range from two sites – one inland and one further offshore – as a way of measuring ‘loudness’. They found a significant drop in noise from both.