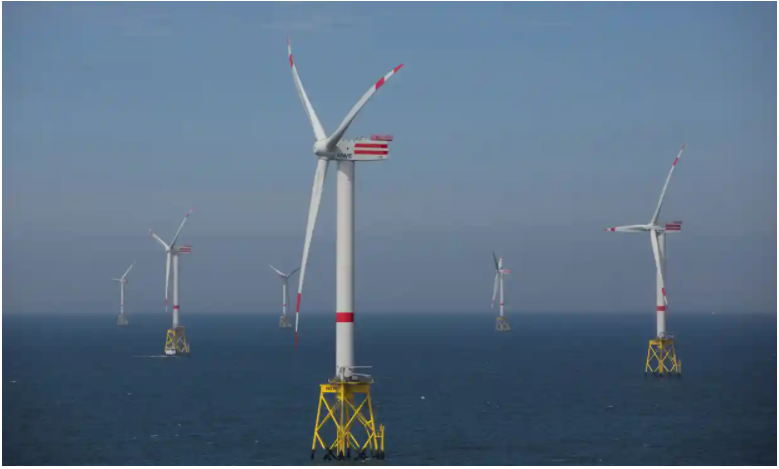 Britain’s bid to build enough offshore windfarms to power every home in the country by 2030 risks being derailed by outdated regulation which is slowing investment in the electricity grid, according to one of the industry’s biggest players.

Germany’s RWE has warned that work to connect the growing number of windfarms off the UK coast to the onshore electricity grid will not keep pace with the government’s goals unless decades-old regulation allows for faster investments.

“The one thing that is delaying our projects is the onshore connections,” said Tom Glover, RWE’s UK boss. “It’s getting quite serious. We are getting to the point of concern over whether that 40GW target can be met purely because of the onshore grid. It is only the onshore grid which could stop this happening.”

RWE is one of the world’s largest renewable energy developers and plans to spend just under one-third of its investment budget in the UK. However, many of its projects have been delayed because the company has not been able to secure a grid connection for their projects in time to compete in the government’s contract auction rounds.

“We would like to see some anticipatory investment in the onshore network so that we can get the offshore connected in time,” Glover said.