International
Blackpool is keeping its lights on until January. Charlotte Graham / Rex / Shutterstock 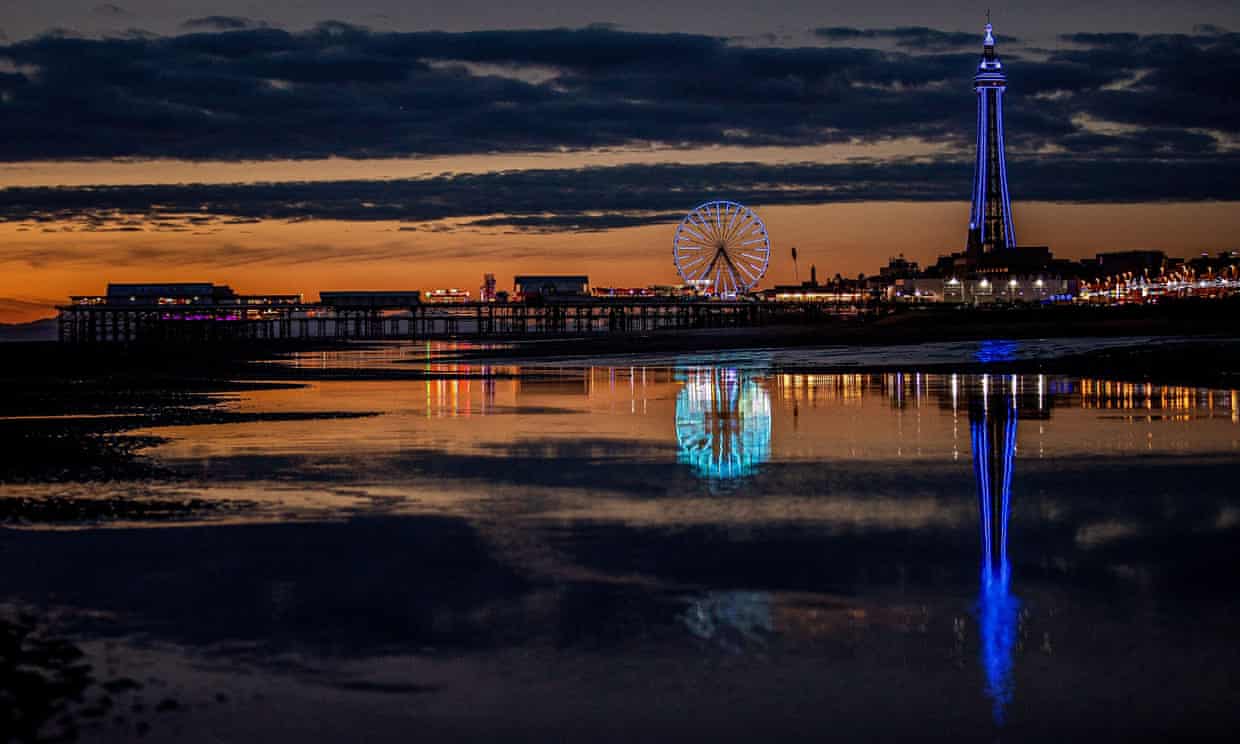 From Blackpool to Cornwall, UK attractions are opening longer to make up for lost lockdown business

Tourism hotspots across the UK are extending the domestic season through autumn to recover business lost during the coronavirus lockdown.

Blackpool’s illuminations will light up the seafront two months longer than usual, until January, while holiday park operator Haven will keep 16 of its holiday parks open for an additional four weeks until the end of November. Pembrokeshire and Cornwall are among the UK destinations following suit. Enabling camping trips in England, Scotland and Wales as Christmas approaches, the Haven move comes after the caravan park operator was forced to close its 37 UK sites during the height of the spring and early summer holiday season due to the pandemic.

After the government imposed quarantine controls for travellers arriving in Britain from Spain, France and other destinations popular with British tourists amid health concerns over Covid-19, more Britons are taking their holidays closer to home this year.

Gerard Tempest, director of guest and proposition at Haven, said disruption to foreign travel and a desire among Britons to leave behind their Covid concerns with a holiday was driving a late-season sales boom. He said: “We’re seeing a bigger proportion of people who are new to us, people are going, ‘Actually should I try out a staycation where I would normally go abroad?’”

UK tourism and hospitality firms have been among the hardest hit by Covid-19, putting millions of workers on furlough as campsites, pubs and restaurants across the country were forced to close. Haven, part of the Bourne Leisure group which also runs Butlin’s, furloughed almost all of its 10,500 staff and borrowed £300m from the Bank of England to stay afloat. However, the firm is now hiring 500 additional staff to deal with increased demand and carry out a deeper cleaning regime than normal.