International
A mother grey seal with a pup. Green groups fear such scenes will disappear in the UK if protections are removed. Danny Lawson / PA 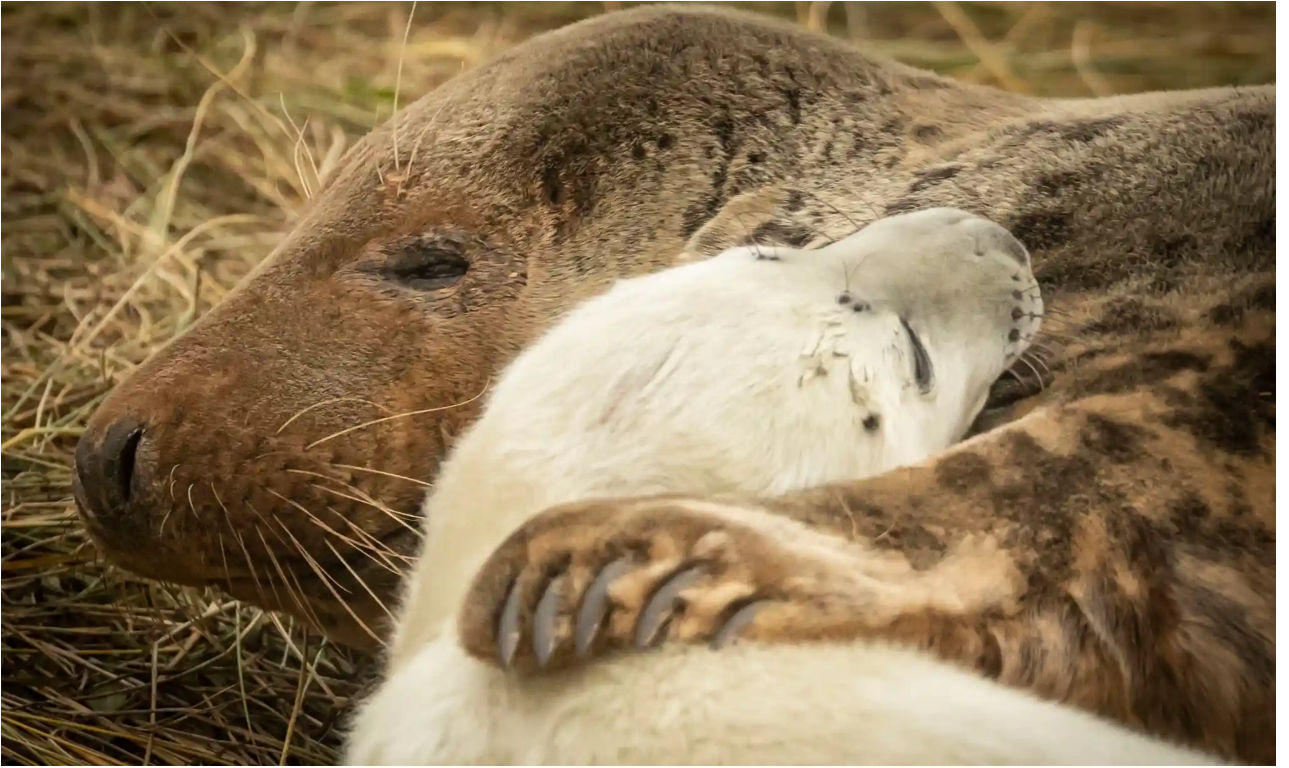 The looming cranes of the Humber’s four ports are surrounded by wildlife, from bitterns and marsh harriers to grey seals, lounging on the mudflats and hunting for fish in the estuary waters. Despite the steady flow of cargo ships in and out of the ports, wildlife has thrived – testament to the success of decades of environment policies, according to green groups.

Yet those groups are now increasingly alarmed that the government’s plans to turn ports like those in the Humber into free ports will have a “disastrous” effect on the seals and other wildlife across the UK.

Ministers are considering excluding free ports from rules protecting birds and wildlife habitats – protections which George Eustice, the environment secretary, has previously attacked as being “spirit-crushing” and pledged to scrap.