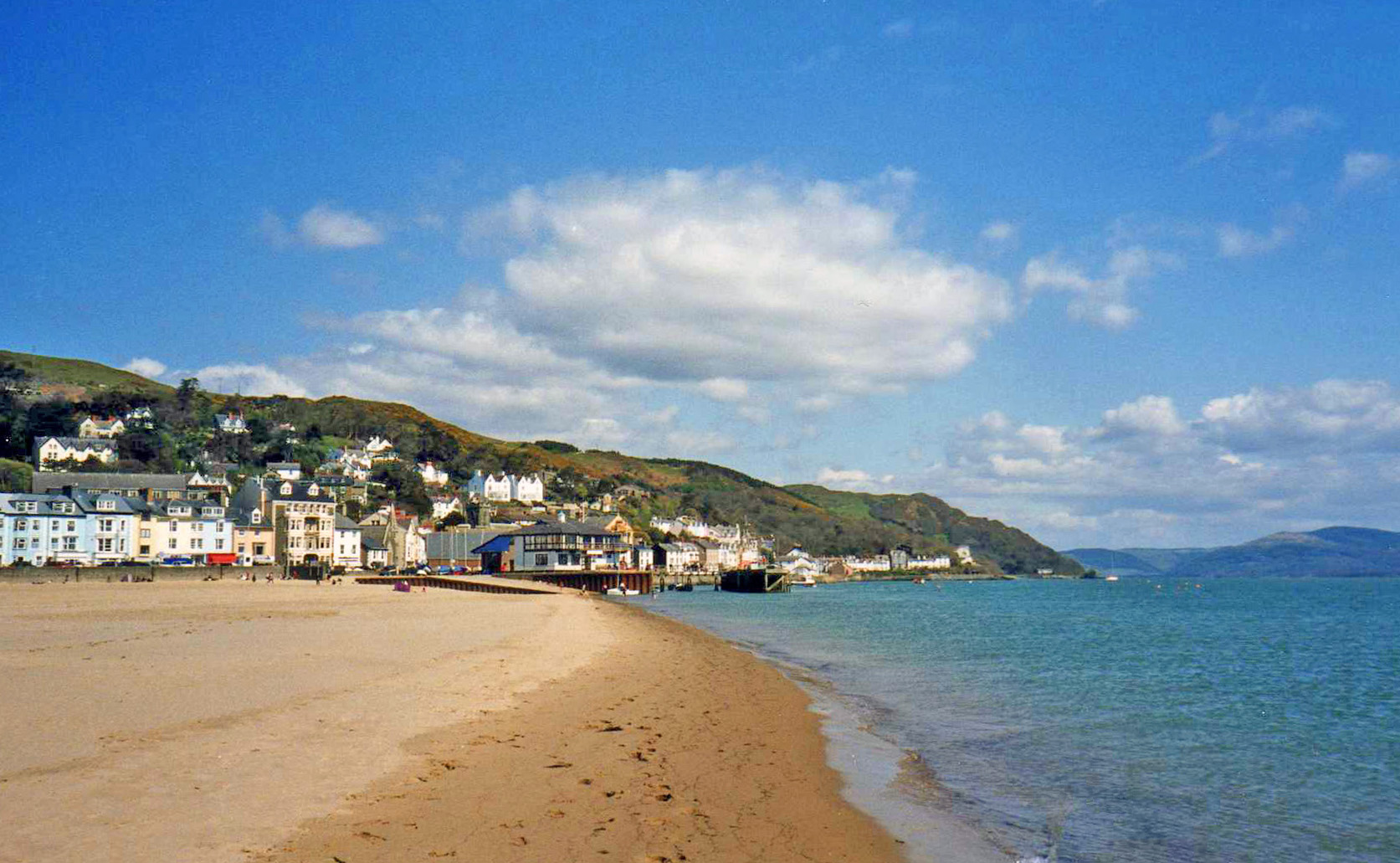 Gwynedd is the area the Welsh Government wants to help with its clampdown, but can their scheme actually work?

It is a beautiful evening in Morfa Nefyn. The sun is shining, the rays hitting the sea which in turn reflects an amazing spectrum of colours from vivid blue to aquamarine. The crippling heat of the recent heatwave is pushed away by a light breeze. The sky is almost entirely clear.

As you approach the village from the south, the number of cars with roof boxes increases, the laybys grow increasingly full with mobile homes. Driving past Sglods Gwen's chip shop, there's a queue outside. Further into the village, most of the shops have closed for the day but there's a steady stream of people making their way up from the beach past the golf club and back into their cars. Families with their bags of beachwear, people in wetsuits, dog walkers, all stroll past, many stopping at the top of the hill to take in the view. Those walking to the beach have those dropped shoulders that come with being on holiday. One woman is Facetiming someone to show just how beautiful it looks, others are discussing where to go fishing later in their holiday.

The view, particularly on an evening like this, is something you'd see on Instagram and double take it's in Wales and yet the village itself isn't the sort of place you'll see on a postcard. It's not got the cobbled streets of Tenby or brightly coloured houses of Aberaeron but what it has is a jaw dropping beach surrounded by awe-inspiring hills and mountains.

Politically, this is Plaid Cymru territory, with voters choosing them at council, Senedd and Parliament level. The 2011 census found 72% of people in Morfa Nefyn "can speak Welsh". In Gwynedd as a whole that's 65.4%. The first batch of data from the latest census shows the population in Gwynedd as a whole is down 3.7% compared to 10 years ago. Gwynedd council figures show the population in 2016 was 1,012 people. But make no mistake, this isn't a sleepy little Welsh village. This is a tourist hotspot and one of the areas the Welsh Government is targeting because of the sheer number of second homes.

And why wouldn't tourists come? Nestled between the mountains of Snowdonia and the beaches of the Llyn Penisula, you can walk across the beach to Porthdinllaen and the famous Ty Coch pub. But, for some, that influx of tourists isn't all good news. It is not the only place nearby that councillors describe as the "next Abersoch ", the area of Wales with the highest number of second homes. Data from 2021 shows that Abersoch and Aberdaron, has 29.9% of homes which are second homes. Followed by Gwynedd are Tywyn and Llangelynnin (21.1%); Blaenau Ffestiniog & Trawsfynydd (14%); Harlech & Llanbedr (13%) and Porthmadog (12.9%). None of those are within large distances of each other, Trawsfynydd is 42.5 miles from Aberdaron, for example.