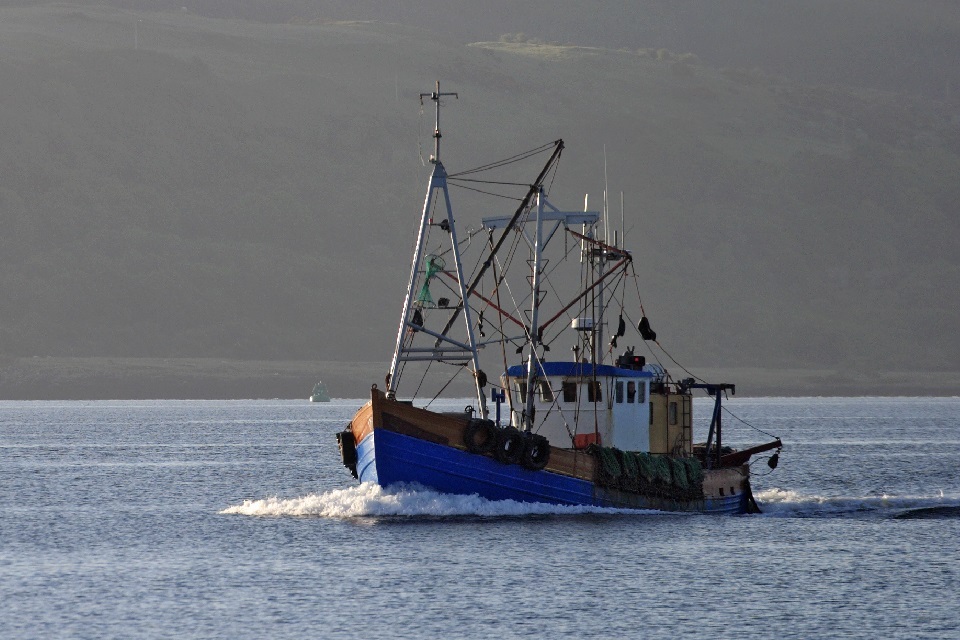 THEY love scallops in Oban. “We can’t get enough of them to meet demand,” smiles Carol Watt, whose family firm has been selling fish in the Argyll port for more than a century.

As a queue of masked shoppers forms outside her little mustard-yellow hut, Watt describes how she likes to cook the mollusc, pan-seared and served with pancetta, Italian bacon.

Wearing an apron emblazoned with a multi-species shoal of fish, Watt beams with delight as she shows off a tray of shelled scallops, palm-sized pale fleshy discs still attached to the blazing red roe some consumers find too pungent.

The shellfish, sometimes called plain “clams” in Scots, never used to this popular.  Just sixty tonnes of the species were landed at Scottish ports in 1960. In 2019 the equivalent figure topped 15,000 tonnes, down 2% from 2018 but still worth nearly £36m.

The boom, however, has sparked a sometimes bitter clash between environmentalists and the fishing industry over how scallops, which grow on the seabed, are harvested.  Some “clams” are sustainably lifted out of the sea by divers who charge a premium to do so.  Most, however, are dredged, scraped off the ocean floor by bottom-trawlers.  Diver-fishermen and campaigners say dredgers are effectively ploughing through delicate marine environments to create a scallop monoculture off the Scottish coast.