International
Hitting the beach on the Woolacombe Dunes parkrun 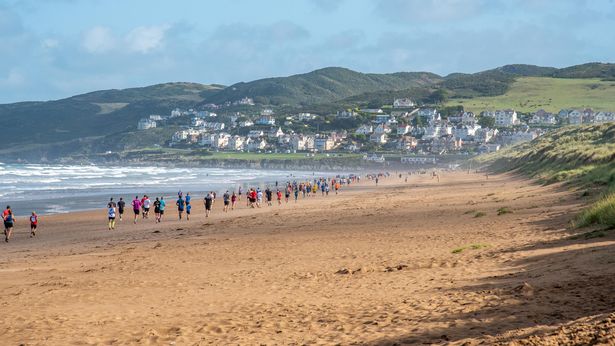 Experts say beach retreat in the county is predicted to be five times the national average.

Several beaches in Devon are set to retreat dramatically by the end of the century as a result of climate-driven coastal flooding and human interference, according to new research.

A new study by scientists for the Joint Research Centre (JRC) of the European commission shows that beaches on the North Devon coast will be some of the hardest hit in the UK.

This could include popular tourist beaches such as Croyde, Westward Ho! and Woolacombe, which was yesterday named one of the top 20 beaches in the world.

Other beaches in the UK are also set to be badly affected, including those in west Dorset, Great Yarmouth, Barrow-in-Furness and north-east Lincolnshire.