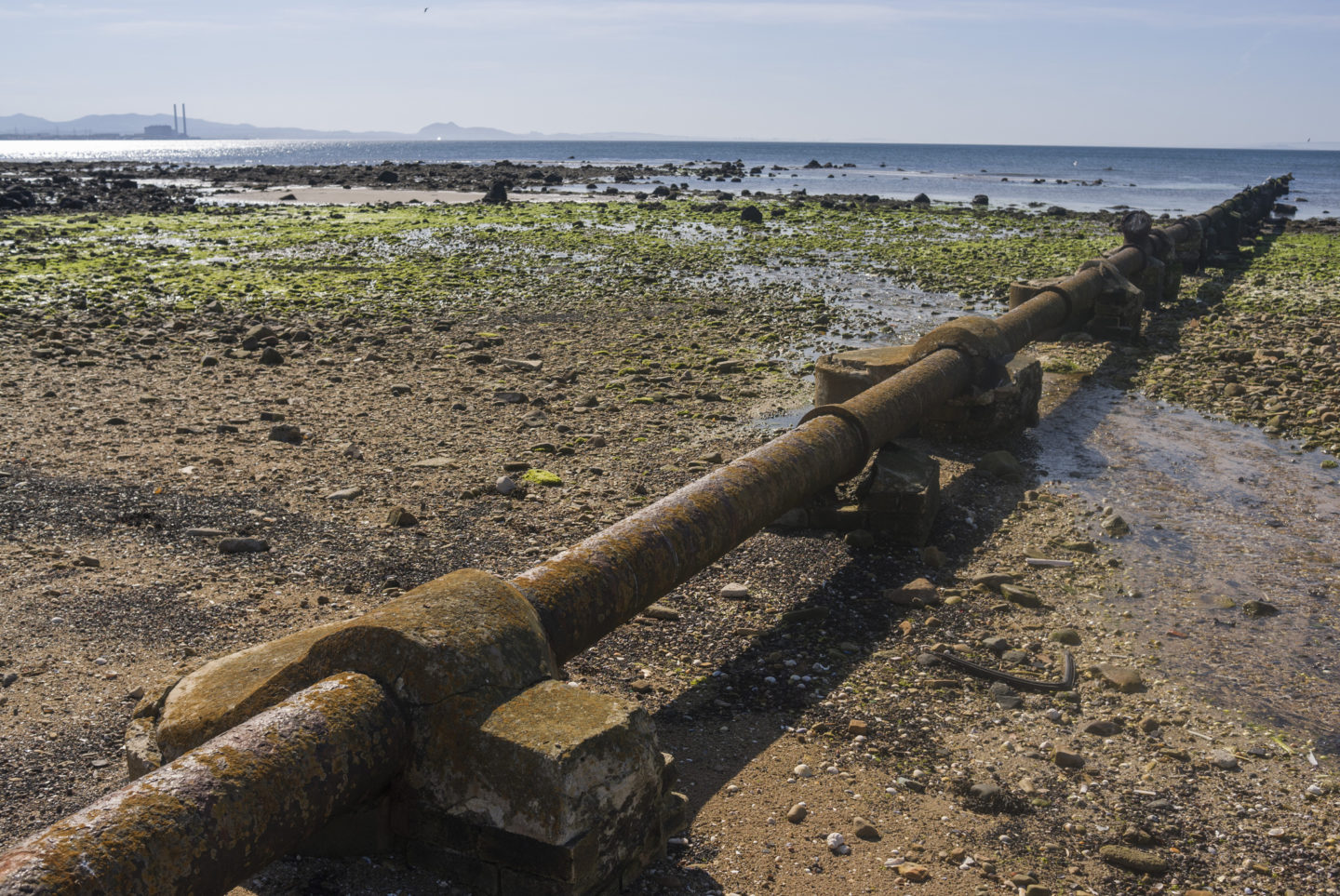 As many as 30 beaches across Scotland have been polluted in breach of sewage safety limits so far this summer, according to data from the Scottish Environment Protection Agency (Sepa).

Heavy rain has caused sewers to overflow and animal faeces to be washed off the land, putting the health of swimmers, surfers and paddlers at risk in Dumfries and Galloway, Ayrshire, Argyll, Aberdeenshire, Fife and Lothian.

The worst contaminated bathing waters were at Aberdour in Fife and Luss Bay on Loch Lomond. Samples taken by Sepa after heavy rainfall in August contained levels of faecal bacteria between six and 50 times higher than the limits.

Other pollution hotspots included Portobello beach near Edinburgh, South Beach in Ayr and Rockcliffe in Dumfries and Galloway. One bathing water at Fisherrow in Musselburgh has been delisted after being rated “poor” for pollution five years running.

Campaigners warned that increasing numbers of people are being put at risk because wild swimming has boomed while the coronavirus has kept indoor pools closed. They have called for urgent investment to fix old sewers and prevent the sea being used as a “dumping ground”.

Scottish Water said extreme weather was “a challenge” but promised to keep working to improve water quality. Sepa advised people not to go swimming one or two days after heavy rain.

But in 2020 fewer samples than usual are being taken because the official bathing season has been shortened by six weeks because of the Covid-19 pandemic. The Scottish Government decided that this year the season should run from 15 July to 15 September.

As a result Sepa told The Ferret that it would not be able to take enough samples to give bathing waters overall pollution classifications at the end of the 2020 season. Instead, the results from previous years will be used to rate bathing waters for 2021.