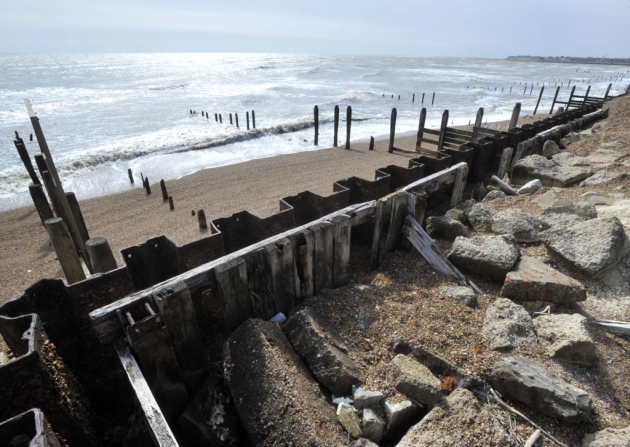 Urgent coastal defence works are being planned to protect one of Suffolk's best-known landmarks from the North Sea.

The project will see work carried out along 430 metres of the county's coast at Bawdsey - where cliffs and shores, including nearby East Lane, have seen huge amounts of erosion in recent years.

Bawdsey Manor, where the radar vital to winning the Battle of Britain was developed in the Second World War, and its 144-acre estate is today owned by PGL, a national children's adventure and summer camp company, which is keen to improve protection for the manor from the ravages of the sea.

The work would also protect the famous Pulhamite cliffs, a series of grottos, rockeries, walkways and other features.