International
The Ocean Conservation Trust will be cultivating up to 360,000 plants a year in the new laboratory, to help restore up to eight hectares of lost seagrass meadows. via The Fish Site 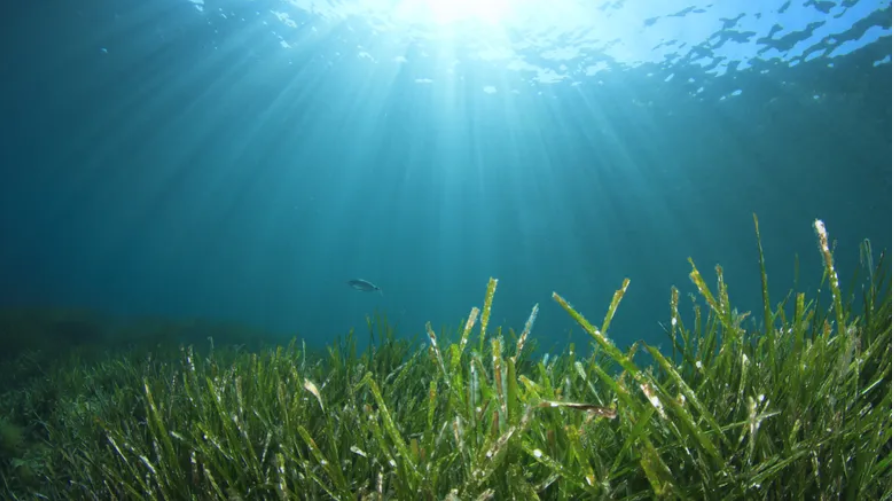 UK - Sowing the Seeds of Hope for Seagrass Aquaculture

The Ocean Conservation Trust has now planted the first seeds in its seagrass cultivation laboratory at the National Marine Aquarium, as part of a major £2.5 million habitat restoration project funded by EU LIFE and led by Natural England.

The seagrass lab is the first of its kind in the world and has been filled with a batch of around 60,000 seeds, marking an important milestone in the three-year LIFE Recreation ReMEDIES habitat restoration project.

As part of the project, the Ocean Conservation Trust will be cultivating up to 360,000 plants a year in the new laboratory, to help restore up to eight hectares of lost seagrass meadows. A germination rate of around 25 percent is expected within the test batch over the next 50 days, resulting in around 15,000 Zostera marina plants that will remain in the National Marine Aquarium’s public seagrass exhibit until next spring.

Once the cultivation process has proven successful, three further rounds of planting will take place, with volunteers set to be recruited to help with the planting of around 600,000 seeds in each. The plants will help to restore over eight hectares of lost seagrass meadows within Special Areas of Conservation (SACs) in waters around the UK.

The laboratory is now open for public viewing at the National Marine Aquarium, with visitors having the opportunity to see the plant cultivation in action whilst learning more about the importance of seagrass.