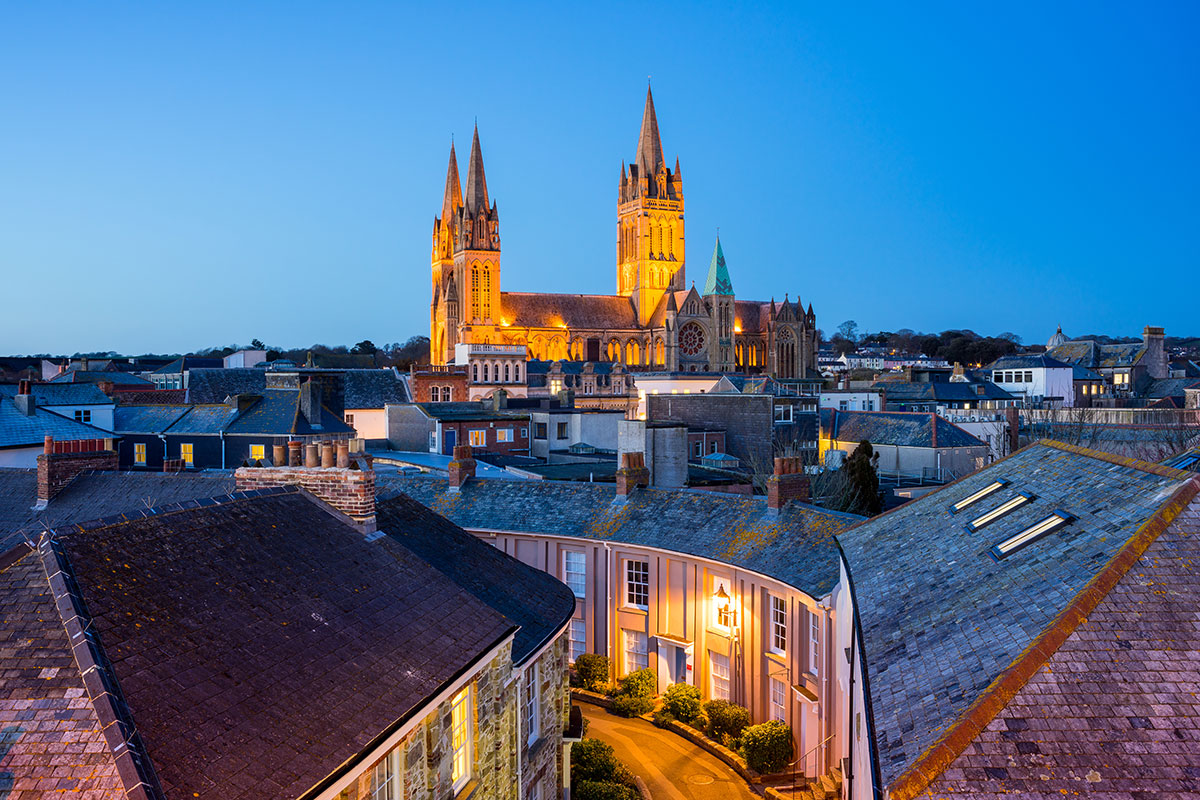 Holiday-let homes are wreaking havoc with housing markets in holiday spots, and the government must act to restrain this trend. But signs in England are not encouraging, writes Jules Birch

By
Jules Birch I / Inside Housing
Section:
Property
Region:
International

As summer ends and autumn closes in, tourists are going home from the summer retreats of England and Wales. But the housing problems they leave behind are here to stay.

This time last year I wrote about the momentum behind moves to tackle the blight of second homes in Wales and in parts of England, such as Devon and Cornwall.

Second homes are not new in themselves, but combine them with the rise of Airbnb and short-term lets and in many areas the problem for local people has become less about finding an affordable rented home than finding a rented home at all.

Anecdotal evidence I’ve heard where I live in Cornwall suggests that these trends have got far worse in the past 12 months. In the process, more assumptions about housing are being turned on their head.

Just down the road from me, the landlord of a large house converted into flats has just given all the tenants two months’ notice. One tenant has been there 17 years, a couple in their 70s have lived there more than 20 years and they have always paid their rent on time, but none of that matters. The house is being converted into short-term holiday lets.

A seaside town in Cornwall is possibly an extreme example of the trend, however problems with short-term lets are being reported all around the country. I can think of many more villages nearby where the situation is far worse, with communities full of second homes, Airbnb properties, second homes and few full-time residents.

Rightmove, the biggest property website, has listed just 21 properties for rent in the far west of Cornwall since June last year. This may be an underestimate since landlords may not need to advertise when they can rely on word of mouth, but five of those were only available as winter lets because they are holiday lets in the summer.

By contrast, when I did a quick check on Airbnb and restricted the search to whole properties to exclude people who are just renting out a room, I lost count at more than 1,000.

“Ironically, under this kind of pressure, renting at the full market rate has become a new form of social housing”

Figures like these are unsustainable. Some people find what they can, whether that’s moving in with their parents, living in a caravan or sleeping in their car, but others can’t find anything. ITV reported on the case of a mother and her three children having to live in one bedroom at a Travelodge hotel for almost six months after they were evicted by their private landlord and found there is nowhere to rent.

That is not an isolated case. I’ve heard of teachers, chefs and professional rugby players who’ve had to leave the area because there is nowhere to rent. At the same time, local businesses, such as restaurants, are struggling to find enough staff to open for their full hours even in peak holiday season.

When a house does come up for let, there is intense competition and unsuccessful tenants reported losing out to others prepared to pay a year’s rent in advance. That’s around £10,000, or what at one time was the deposit you might expect to buy.

One young couple and their young son were given two months’ notice so that their landlord could sell their house. They were paying £850 a month in rent. The house was bought by a family to rent out as a short-term let and it is now being advertised on Airbnb for £1,450 a week.

True, that is in peak season, but numbers like that are proving irresistible to landlords.

Some of them see the issues involved and make a point of renting at least some of their properties to local people. Ironically, under this kind of pressure, renting at the full market rate has become a new form of social housing.

All this says three things to me. First, it demonstrates the value of actual social housing with security of tenure. Cornwall Council said social housing is one of its top priorities. However, unbelievably, councillors have just rejected a plan from a community land trust for 29 affordable homes for local people in Newlyn on the grounds that it would increase traffic.

Second, it shows the case for abolishing Section 21 so that longstanding tenants who have done nothing wrong have more protection against losing their home (not that this is likely to protect them when the landlord wants to sell).

Third, short-term lets must be regulated at the same time. The prospect of a Renter Reform Bill may be encouraging landlords to act before it comes into force.

Assuming that renter reform survives under the new government (still an ‘if’ as influential Conservatives like Lord Frost criticise what they see as over regulation), it will have to confront this issue. Otherwise housing problems in popular tourist destinations will continue to pile up.

In Scotland, councils will be able to impose short-term let control areas from September, with Edinburgh first in the queue. In Wales, the government is increasing taxes and introducing new planning restrictions and a licensing scheme to control the number of holiday lets and second homes.

So far, though, there are few signs of England following suit. The Westminster government has only launched the weakest of reviews into the impact of short-term tourist accommodation to improve the letting market for people living in popular tourism destinations.

While a registration scheme is on the agenda, the review is being led by the Department for Digital, Culture, Media and Sport rather than the housing department. It also seeks to protect the “thriving holiday industry” and was announced with approving quotes from short-term letting organisations.

As another summer ends, the prospect for action is not looking good.