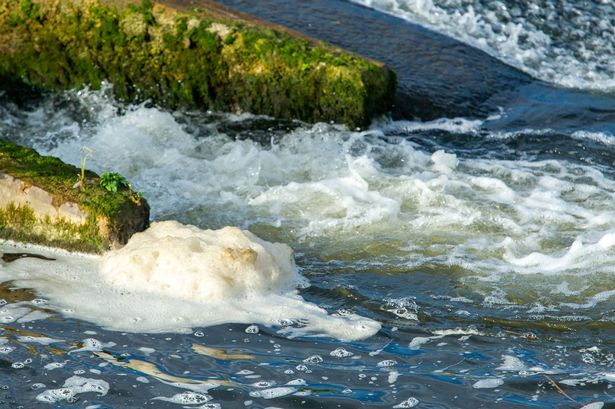 An oyster farmer who runs a 300-year-old family firm says sewage dumps by water firms could kill his business overnight.

Tom Haward, who is the eighth generation of his family to farm oysters off Mersea Island in Essex, is joining a legal challenge against the government over its failure to tackle human waste pouring into our rivers.

Over 1,600 storm overflow pipes near supposedly protected waters spat out untreated sewage 41,068 times last year, for a total of 263,654 hours. The areas affected averaged a whopping 48 spills each in just a year.

Mr Haward told the Mirror: “We rely on the water to sell food to the public. This isn’t just about our family business for 300 years. This is about safety, and the future of communities like ours. My girl is nearly two - she might be the last generation to be an oyster farmer if this isn’t tackled”.

While the Essex oysterman’s beds are “quite protected” from pollution, Mr Haward is worried that a serious leak could “wipe us out”.

“If the companies aren’t held to account, it could happen. We need to stop it before it becomes a major problem,” he said.

Last October, the Tories voted against changes from the Lords to the Environment Bill that would have put strict legal duties on water firms to reduce sewage discharges.

The government instead passed a far-weaker amendment that told water companies to simply come up with a plan to reduce spills.

The Marine Conservation Society has also joined the legal case against the Department for Environment, Food and Rural Affairs (Defra) to “protect English seas from sewage dumping”.

They want the government to rewrite its heavily-criticised storm overflow plan, and impose tighter deadlines on water companies to clean up their act.

Sandy Luk, chief executive of the Marine Conservation Society (MCS), said: “Untreated sewage is being pumped into our seas for hundreds of thousands of hours each year, putting people, planet and wildlife at risk.

“We’ve tried tirelessly to influence the UK Government on what needs to be done, but their Plan to address this deluge of pollution entering our seas is still unacceptable.

She added: “We owe it to our coastal communities to act…We’re out of options. Our seas deserve better”.