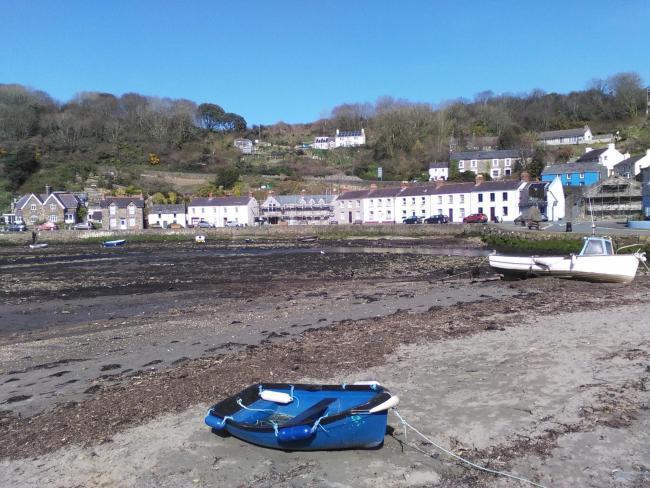 INCREASING housing costs are forcing local people from coastal and rural areas a councillor has said as calls are made to examine the impact of second home ownership on schools.

The impact of second home ownership and the demographics of those moving to Pembrokeshire on falling school pupil numbers must be examined Cllr Mike Evans said on Thursday, April 15 adding there was “almost social purging of the indigenous population” in coastal areas as housing costs are pushed up by second and holiday home demands.

"Locals and their children are being driven out of communities due to housing costs,” he said and plans for future building including the local Development Plan were useless if they did not include local communities.