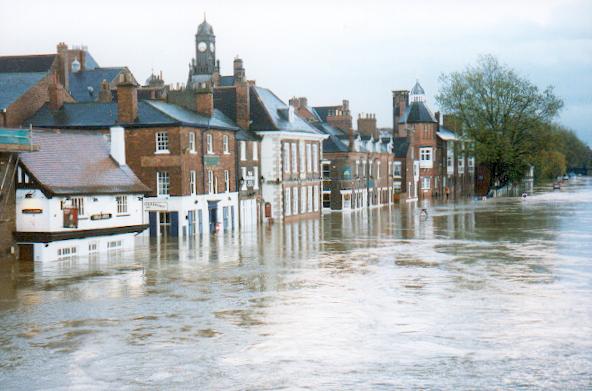 Due to the climate crisis, within 30 years these coastal properties will be potentially unsalvageable, researchers say

Sea level rise will put about 200,000 coastal properties in England at risk within 30 years, new data suggests, as the climate crisis takes hold.

These are the homes that may not end up being saved because it would be very expensive to try, by measures such as seawalls and other coastal defences. Some of the areas most at risk include North Somerset, Sedgemoor, Wyre, and Swale.

The study comes after warnings last week from the head of the Environment Agency, Sir James Bevan, that many homes would be impossible or uneconomic to save, and whole communities would have to move inland, which he called “the hardest of all inconvenient truths”.

The value of the homes at risk is in the tens of billions of pounds, and the sea level rises that will bring about the flooding are now almost inevitable, given the increasing pace of climate breakdown.

Sea levels around the English coast are forecast to be about 35cm higher by 2050. Added to this, foreshores are being eroded, which leads to higher waves, especially when there are storms.

The estimate of nearly 200,000 homes and businesses at risk of abandonment comes from researchers at the Tyndall Centre, in the University of East Anglia, published in the peer-review journal Oceans and Coastal Management.