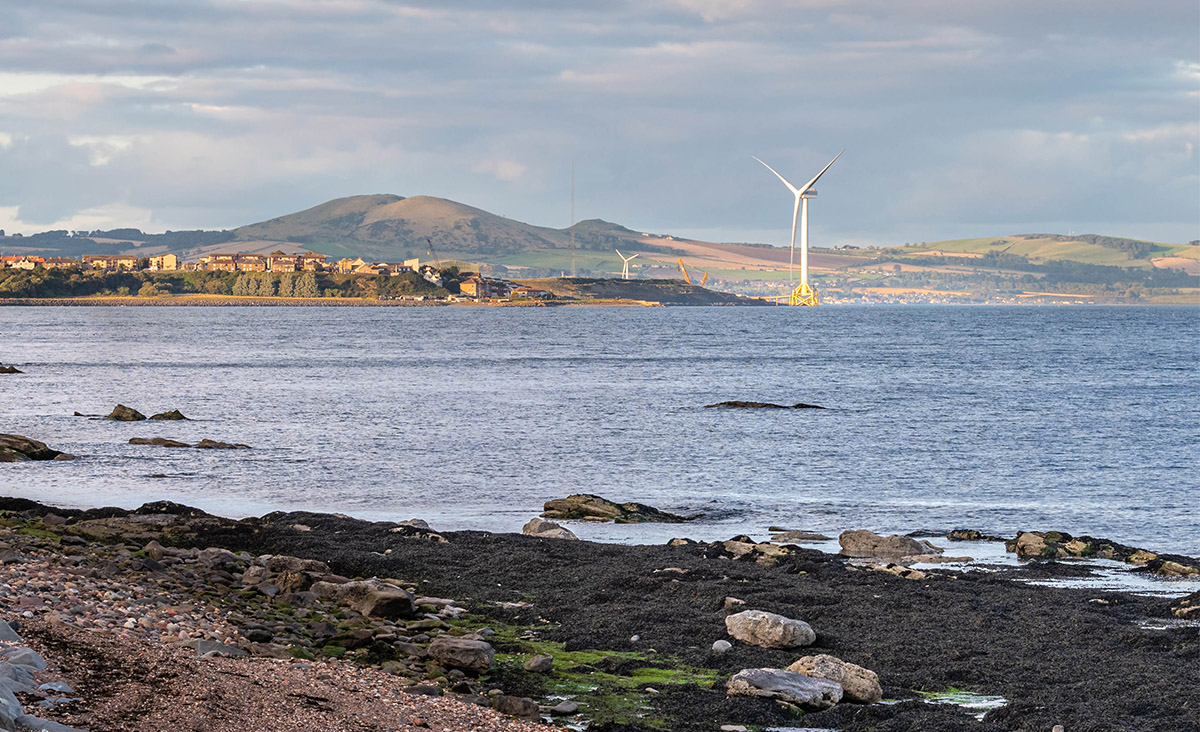 UK energy regulator Ofgem and the Scottish government have set aside up to nearly GBP 25 million to finance a project that will use offshore wind power to produce green hydrogen energy for heating homes in Fife, Scotland.

Being developed by the gas network operator SGN, the H100 Fife project aims to use the electricity generated by the 7 MW Levenmouth demonstration offshore wind turbine to produce green hydrogen. The hydrogen will then be used to heat around 300 homes in Fife.

SGN shareholders and Britain’s three other gas distribution networks are also providing funding for the project. Work will now begin on delivering a 100 per cent hydrogen demonstration network in Levenmouth, with the commissioning scheduled for the end of 2022.

The clean gas will be produced locally, by a dedicated electrolysis plant powered by the Levenmouth turbine. According to SGN, the project will be the first of its kind to use a direct clean power supply to produce hydrogen for domestic heating.

“H100 Fife is the UK’s priority project in this area and is designed to demonstrate hydrogen distribution and in-home performance in a real-world setting,”Angus McIntosh, SGN’s Director of Energy Futures, said.