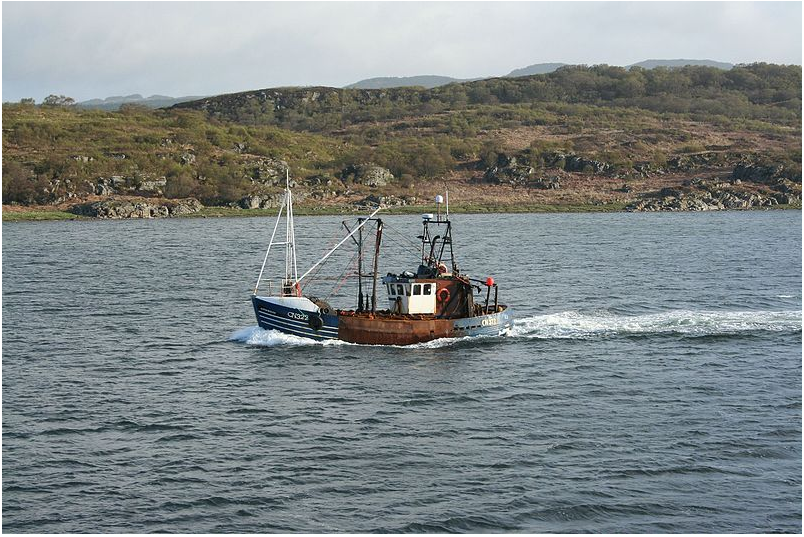 Scotland's fishing industry will have access to fewer cod, haddock, whiting and saithe under the new Brexit deal, according to the Scottish government.

They claim it could have a knock-on effect on harbours, fish markets and processors across the country. Industry leaders say they are "deeply aggrieved" by the "very challenging" situation they are facing in 2021.

The UK government has insisted the deal delivers what was promised to fishermen and coastal communities. And it said quotas could be increased further via annual talks with other nations, insisting there would be "a substantial transfer" from the EU to the UK.

Negotiations went down to the wire over what EU fishing boats are allowed to catch in UK waters ahead of the announcement of a deal on Christmas Eve. Until the end of this year, the UK will be bound by the EU's rules - including the Common Fisheries Policy (CFP).

The Scottish government claims that after 1 January 2021, Scotland's fishing fleet will face new limits on their ability to land white fish stocks - including some species of cod and haddock.

"Pelagic" landings - such as mackerel and herring - and some other stocks will see a modest gain.

Under the current rules, Scottish boats can: