International
The new developments would produce the equivalent of more than two billion barrels of oil if they all go ahead. The National 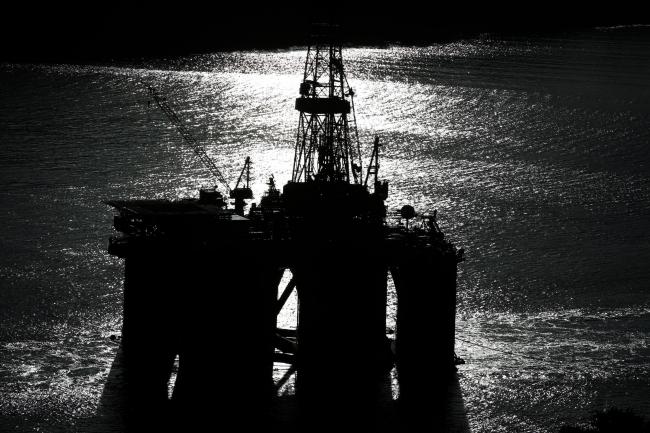 TWENTY-NINE new North Sea oil and gas projects, which together could cause nearly one billion tonnes of carbon pollution, are still in the pipeline after the decision to pause the controversial Cambo field, according to new research.

The new developments – all of which are either awaiting an investment decision from developers or approval from regulators – would produce the equivalent of more than two billion barrels of oil if they all go ahead.

Among these projects are four oil and gas fields – Equinor’s Rosebank, BP’s Clair South, Enquest’s Bentley, and CNOOC’s Glengorm – which are expected to produce more fossil fuels than the first phase of Cambo.

The information was compiled by Friends of the Earth in a report entitled Tip Of The Iceberg, using data from Rystad Energy, an independent energy research company.

The oil and gas industry claims that both Scotland and the UK are still reliant on these projects to provide energy and heating. They argue that stopping domestic production of oil and gas would mean reliance on other countries “at greater cost to taxpayers, UK jobs and a far larger carbon footprint”.

But environmentalists said that progressing new oil and gas projects is “denying the reality” that fossil fuels need to be phased out to limit “dangerous climate warming and protect the lives of millions of people”.

If Cambo showed us anything, it's that the UK is holding Scotland back

Beyond Cambo: 1bn tonnes of pollution in UK oil and gas pipeline  The Ferret

Three new oil and gas fields are currently awaiting approval from the Offshore Petroleum Regulator for Environment and Decommissioning (OPRED). If all three are given the green light, they could produce a combined equivalent of 82 million barrels of oil and 30 million tonnes of carbon.