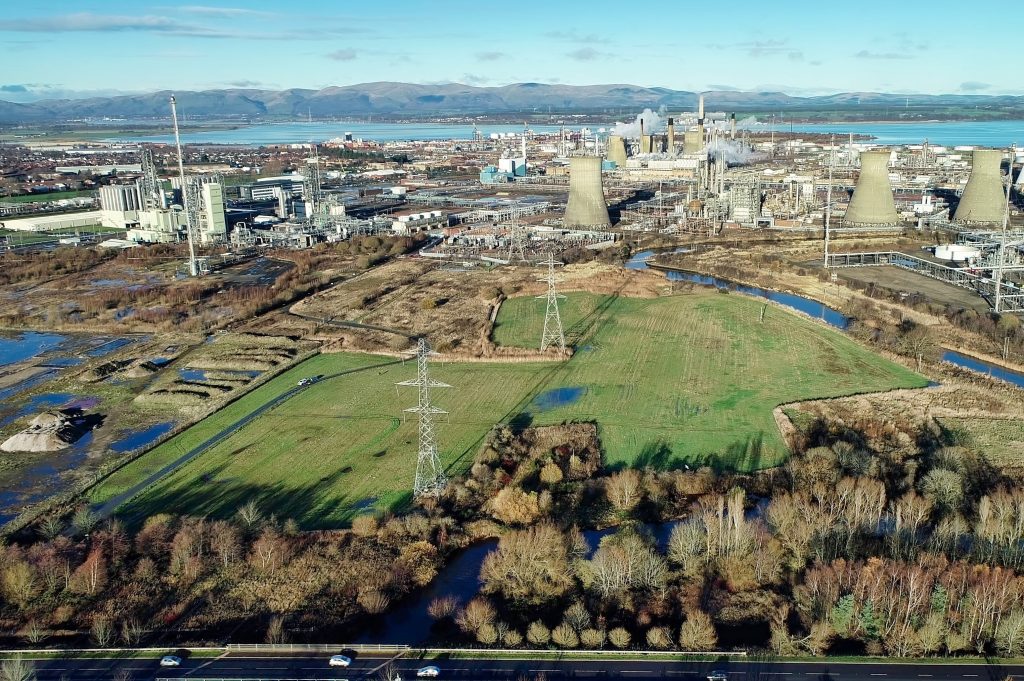 Falkirk Council’s work to construct new flood defences for the town of Grangemouth have moved a step closer with the appointment of consultancy Dalcour Maclaren to undertake research and land referencing services for the project.

The £220M project, which once complete will be the largest in Scotland and one of the most significant in the UK, aims to protect the town of Grangemouth from both river and coastal flooding.

Although the council is leading work to progress the project, around 80% of funding for the scheme to protect 2,650 homes, 330 businesses and the community's road and rail infrastructure will come from grants funded by the Scottish Government.

The scheme will also provide almost 27km of flood defence walls, embankments and involve the installation of flood gates, flow regulation measures and drainage works, including works at the entrance to the Port of Grangemouth.

Falkirk Council has worked with Jacobs to develop the scheme but has appointed Dalcour to deliver £345,000 of work on the scheme, primarily focused on stakeholders, over the next two years.

Speaking at the kick off for the project in late 2020, Jacobs senior associate director Alan McGowan said: “The flood protection scheme is similar to many other flood protection schemes across the UK, but the Grangemouth scheme is very complicated due to its scale, geographic spread, and the complex urban and industrial setting. Protecting local communities is at the heart of the scheme.

“The scheme requires almost 27km of flood defences, averaging around 1.5m in height and of different designs, such as embankments, walls, floodgates and pumping stations to address river, coastal and surface water. It has to cope with flooding from three rivers and the Forth Estuary, in a variety of different environments from private gardens and public open spaces to major industrial complexes.

“And there are also many significant environmental constraints such as the Firth of Forth Special Protected Area which provides habitat for large numbers of birds. We expect the project will take around 10 years to complete.”