International
There are 100 turbines on the Thanet windfarm. Photo by Edward Thompson 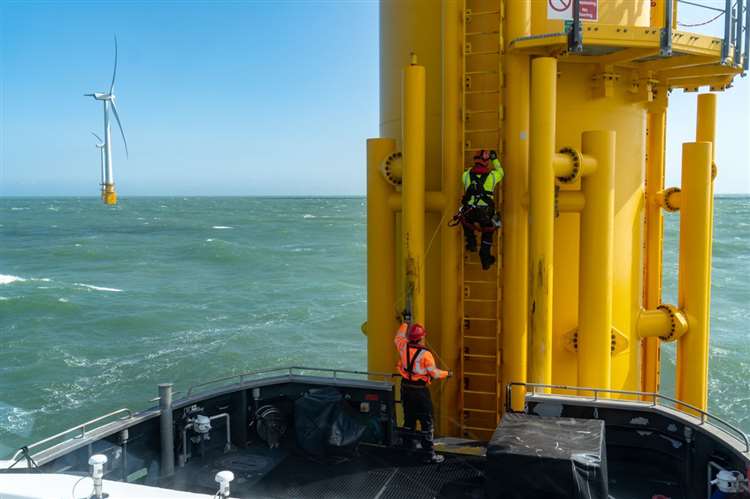 The secretary of state for business, energy and industrial strategy has agreed with his inspectors’ conclusions and recommendations and refused a development consent order for a 340 megawatt extension to an offshore wind farm in Kent because of marine safety concerns and adverse economic impacts on Thames ports.

Plans for a new cluster of wind turbines off the coast of Thanet have been blocked.

The proposals would have seen 34 turbines sited 8km from the shore, which would reportedly generate more power than the existing 100 turbines, which sit 12km off Foreness Point.

Business secretary Alok Sharma last night said the proposal by Swedish energy giants Vattenfall would not be allowed to proceed.