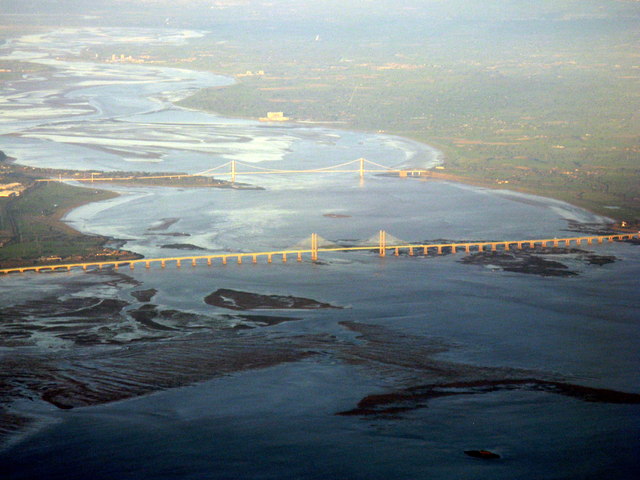 As Hinkley Point C power plant is being built in South West England, hundreds of thousands of fish living in the Severn estuary, including protected Atlantic salmon, may be under threat from the plant’s cooling turbines.

An acoustic deterrent could help deflect fish away from the water intakes. Developed by Fish Guidance Systems Ltd, the Sound Projector Array would use underwater sound projectors to prevent fish being drawn.

Hinkley Point C’s owner, the energy company EDF, would prefer to proceed with a change to the Secretary of State’s Development Consent Order that requires the device. Although they originally proposed the installation as part of the environmental protection package, the company is now proposing to avoid it.

According to some scientists, however, removing this piece of environmental protection would threaten the biodiverse ecosystem of the UK’s largest estuary and designated Special Area of Conservation. It could also set a precedent for future projects like Sizewell nuclear power stations in Suffolk.

“I have lost sleep over the danger to the fish and the risk of devastating the ecosystem of the Severn estuary,” a researcher in coastal governance, Natasha Bradshaw, said. “There is little proof that fish will survive the journey through 3 km of tunnels or what impact returning them (dead or alive) into the estuary will have on the ecosystem.”