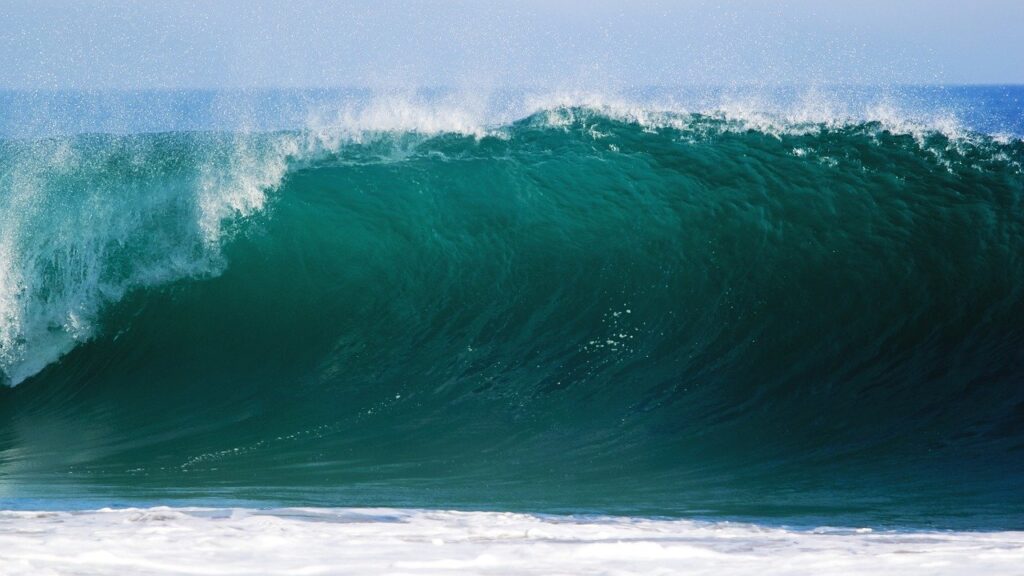 As the government prepares for COP26, the UN climate change summit in Glasgow later this year, experts argue that with sea levels predicted to rise, the benefits of tidal range technology should be utilised to harness predictable marine energy and at the same time protect Britain’s coastal environment.

Despite the fact that tidal range projects are a totally reliable and powerful source of electricity, since they produce energy four times a day from the rise and fall of the tide, there are currently no such schemes in operation in the UK.

Henry Dixon, chair of the British Hydropower Association’s Tidal Range Alliance, said: “The perception of tidal range schemes is seriously out-dated. Wind and solar farms are great, but the country cannot rely on the sun shining and the wind blowing day in, day out. Up-to-date construction methods and innovative turbine technology have reduced costs and boosted the amount of energy generated simply by capturing the changing tides.

“Tidal range is a no brainer in a world where the government is committed to net zero emissions by 2050. In the next 30 years, decarbonisation of heat, transport and energy will double demand on the National Grid. At the same time, fossil fuel and old nuclear plants are being phased out, so capacity will have to be redoubled to take into account the lower efficiency of renewable energy sources.

“Wind and solar farms have a life of about 25 to 30 years, so all of them will have to be rebuilt in 2050 just as demand is peaking. It makes economic and climate sense to add tidal lagoons into the energy mix.”

Several schemes are proposed including in Lancashire, Somerset, North Wales, Liverpool and Cumbria, meaning that tidal range could provide about 30 gigawatts of power around the UK by 2050, as well as tens of thousands of jobs in research, design, construction and operation, extended supply chain and in tourism, data centres and aquaculture.

A 120MW tidal power plant is in advanced planning stages at Fleetwood, Lancashire, which would generate enough energy to supply 100,000 energy efficient homes. It would take just 24 months to construct, providing up to 4,000 jobs during the planning, construction, and operational phases. The project has local support in an area of high unemployment.

Bob Long, CEO of Natural Energy Wyre, is in charge. He said: “If approved by the Secretary of State, this will be Britain’s first tidal generated hydro power plant, creating thousands of jobs and attracting up to 500,000 tourists a year. Given the amount of tidal energy available on the west coast, we must capitalise on this natural resource.”

He added: “Millions of pounds have been spent by government recently protecting coastal defences locally without protecting the flood plain next to the River Wyre, and without a tidal gateway as we are proposing, that money will have been wasted.”

After giving evidence to the Commons Environmental Audit Committee last week (Wed Jan 27th), Simon Hamlyn, chief executive of the British Hydropower Association, said: “With COP26 looming, it’s imperative that the government considers tidal range as an important part of the renewable energy mix. These schemes will last four times longer than a nuclear power station, are much more environmentally friendly, and will provide much needed coastal protection as sea levels rise.