International
"Retrofitting for Flood Resilience: A Guide to Building & Community Design" written by Edward Barsley, published by the RIBA (2020). Credit: University of Cambridge 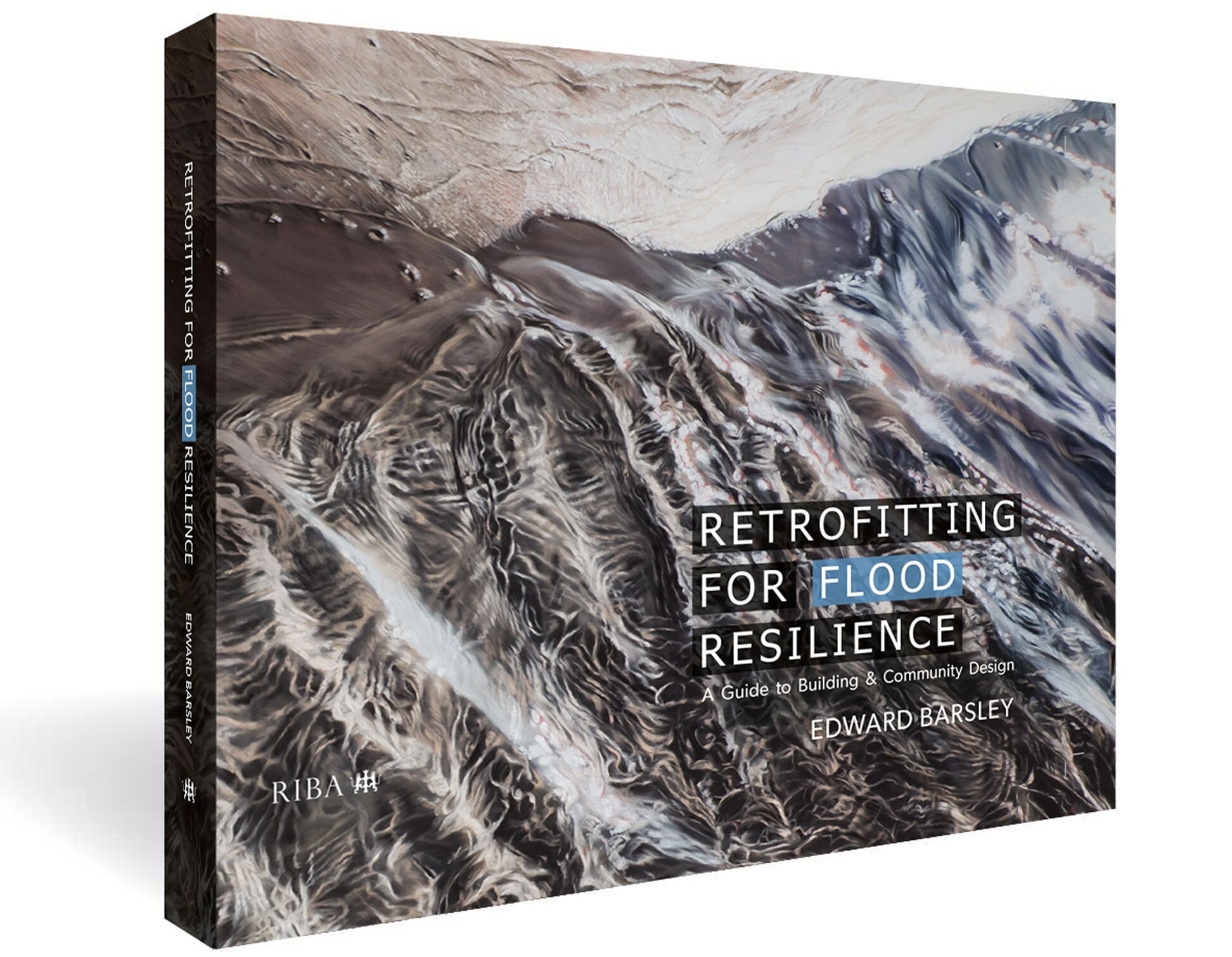 Seven of the United Kingdom's ten wettest years on record have occurred since 1998. Its wettest winter in history came in 2013, and the next wettest in 2015. In a single week in November 2019, 400 homes were flooded and 1,200 properties evacuated in northern England. The frequency and severity of these events is expected to increase as a result of climate change, meaning that many more communities will suffer their devastating effects.

Edward Barsley, who is completing his Ph.D. in Architecture at Cambridge, is determined to help people adapt to the threat of flooding, and not just in the UK. His new book offers advice on the nature of flood risk but also a practical and highly visual guide to adapting built and natural environments as the threat posed by flooding continues to rise.

"Retrofitting for Flood Resilience: A Guide to Building & Community Design" (RIBA, 2020) features over 300 original illustrations and diagrams with case studies from around the world. Based on Barsley's research at Cambridge and his work as Founder and Director of The Environmental Design Studio(TEDS), it discusses strategies for adaptation at catchment, community, street and building scales, in relation to both new build and existing developments.

This isn't about trying to side-step climate change, Barsley explains: "The building industry and governments around the world urgently need to cut and curtail greenhouse gas emissions. But there's enough momentum already locked in to the climate system that flooding will be getting worse in many places for the foreseeable future."

"We need to prepare for that and adapt. And if we can reduce the exposure and vulnerability of existing and new buildings to flooding, we won't be using vast amounts of energy and materials to gut the buildings, dry them and reinstate them."