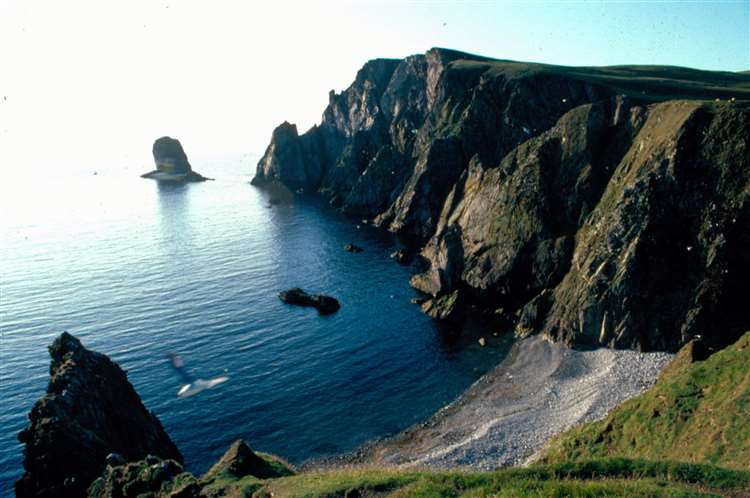 THE National Trust for Scotland is calling for the expansion of Scotland’s Marine Protected Area (MPA) network to protect and preserve sea life and help support coastal communities and economies.

Scotland’s national conservation charity has outlined proposals for strengthening MPAs and Priority Marine Features in a new manifesto published ahead of the forthcoming Scottish Parliamentary elections on May 6.

The charity states that by introducing better management, protection and enforcement measures within the existing MPA network and reviewing the Priority Marine Features, the Scottish Government will allow Scotland’s sea life and marine environment room to recover.

Currently, the Scottish Government has designated 37 per cent of Scotland’s seas as MPAs to protect marine wildlife, habitats, geology and cultural heritage, however, as Diarmid Hearns, head of public policy at the National Trust for Scotland, explains: “These do not automatically deliver the protection people think they do.

“Designation in name alone is not good enough - for our MPA network to be effective, we now need to put in place appropriate management regimes for each MPA and - most critically - monitor and enforce compliance.

“A recent MSC report found that bottom trawling is only banned in 5 per cent of the UK’s offshore MPA and the Scottish Government’s Scotland’s Marine Assessment 2020 reported that only nine MPAs have achieved their conservation goals.

“Our Priority Marine Features are meant to be protected by MPAs but many sit outside the network. Moreover, many are within 1 nautical mile of the shore and easily damaged by bottom trawled fishing.”

The Trust manifesto proposes a complete review of Marine Priority Features outside the MPA network. Many of the Marine Priority Features which fall outside the existing protection area are within one nautical mile of the shoreline and sensitive to pressures such as bottom-towed fishing. The Trust argues that this network should remain under constant review and be built upon in the future.

The manifesto states that: “An effective MPA network is a magnet for tourism. They are nursery grounds for commercial fish species and allow the repopulation of neighbouring fisheries. The resulting higher biomass of plants and animals contributes to carbon storage.

"Long-term conservation and recovery of our marine environment will benefit people as well as nature and our environment: coastal communities thrive alongside healthy seas.”