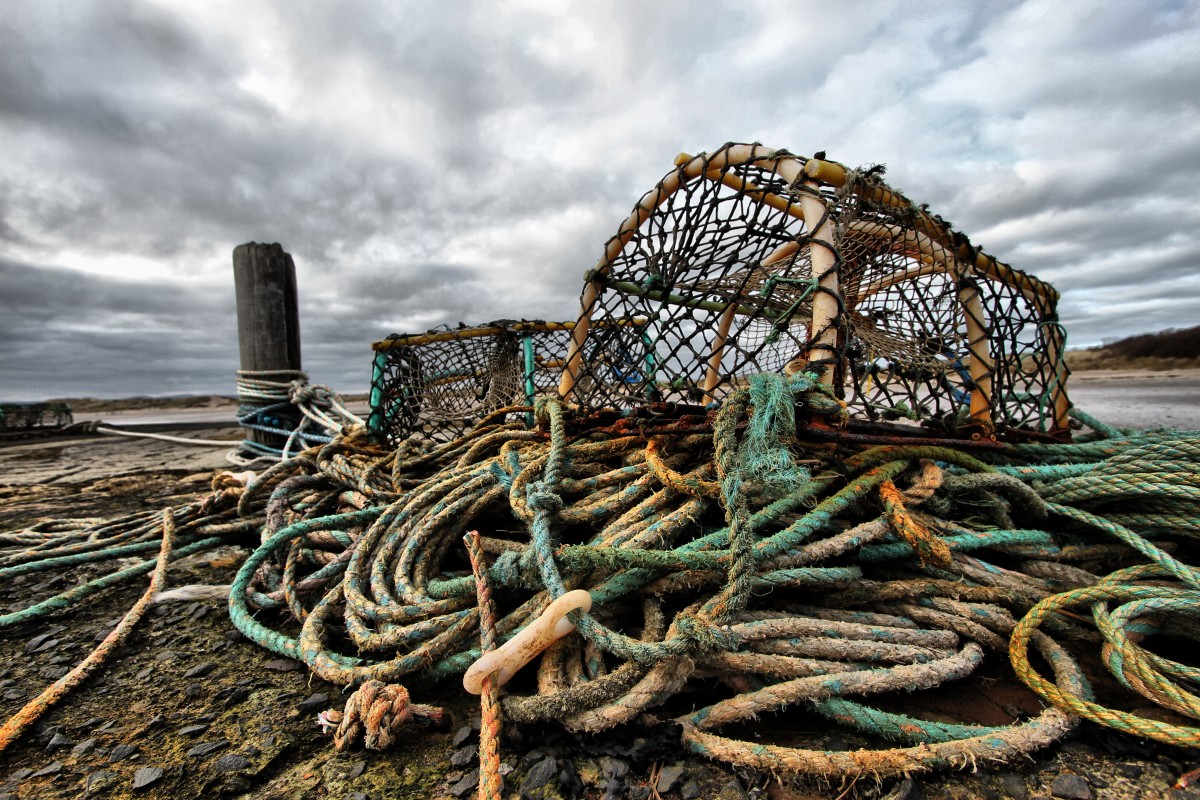 The UK's commercial fishing industry is currently experiencing a number of serious challenges.

However, a study by the University of Plymouth has found that managing the density of crab and lobster pots at an optimum level increases the quality of catch, benefits the marine environment and makes the industry more sustainable in the long term.

Published today in Scientific Reports, a journal published by the Nature group, the findings are the result of an extensive and unprecedented four-year field study conducted in partnership with local fishermen off the coast of southern England.

Over a sustained period, researchers exposed sections of the seabed to differing densities of pot fishing and monitored any impacts using a combination of underwater videos and catch analysis.

They found that in areas of higher pot density, fishermen caught 19% less brown crab and 35% less European lobster, and their catches of brown crab were on average 35 grams per individual (7%) lighter.