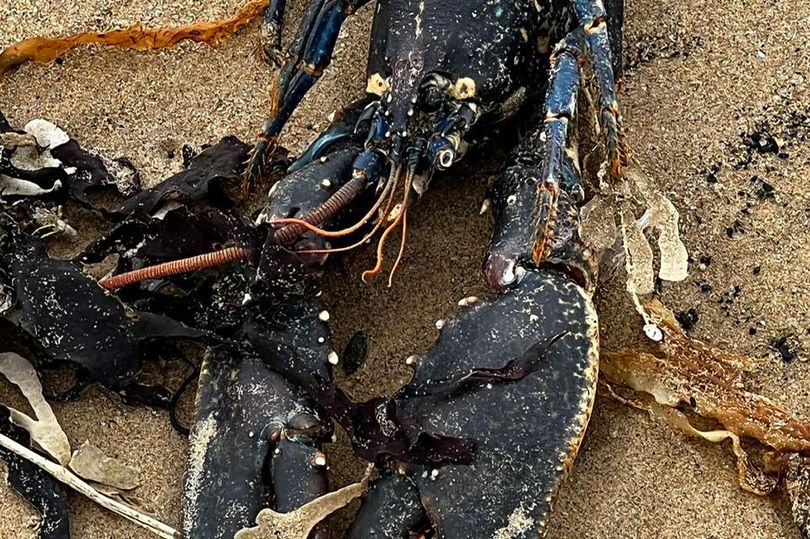 Defra says it is monitoring the wash ups

Concerns are growing after numbers of dead crustaceans have started washing up on Teesside's beaches again.

Piles of dead sea creatures including crabs, lobsters and razor clam shells have been noticed littering the beaches at South Gare near Redcar and along the coast to Saltburn over the past 10 days. Piles of dead seaweed have also been seen along the same stretch of beach.

Defra, the government department for the environment, food and rural affairs, have confirmed they are monitoring the finds. The agency, which launched an investigation after huge piles of dead creatures washed up on Teesside beaches last October, said it remains "in close contact" with the local fishing industry.

The latest finds have been noted by marine lecturer and diver David McReadie and seal rescue volunteer Sally Bunce who both remain concerned about the recent wash ups and the effect on marine life off the Teesside coast. Both have captured pictures showing the extent of the most recent occurrences which have happened over the past 10 days, particularly around the end of April.