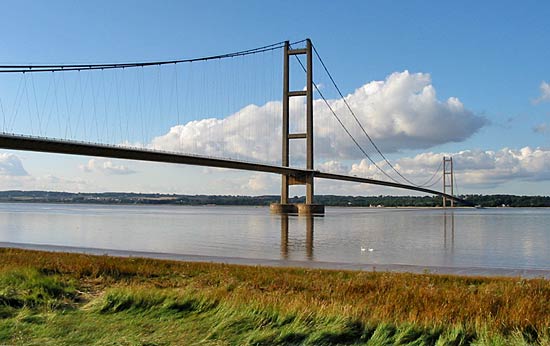 UK - In Hull, we plan to build a lagoon because cities can't wait for government to tackle climate change

Hull has always been proud to be different. When telecommunications were nationalized after the Second World War, Hull City Council refused to join and maintained their own telecoms network called Kingston Communications, and we are still the only place in the UK to have white telephone boxes.

When we launched our bid to become the City of Culture, we proved the naysayers wrong and began the process of rebranding ourselves on the national stage eventually securing the title in 2017.

After the recent general election, we remain a small island of Labour-red among the sea of Yorkshire-blue.

We have always been fiercely independent and determined to grow our own solutions to the problems we face. We cannot hide from our problems.

After 10 years of austerity Hull is suffering. Poverty has been on the rise, the number of children now living in care is at an all-time high, life expectancy in some wards across the city are falling, air pollution is damaging public health, the risks of flooding are constantly on the horizon and voter disengagement is a growing cause for concern.

To tackle the threats of an environmental disaster of rising flood levels, Hull City Council declared a climate emergency and it is now in the process of a city-wide consultation and drawing up plans to combat environmental issues.