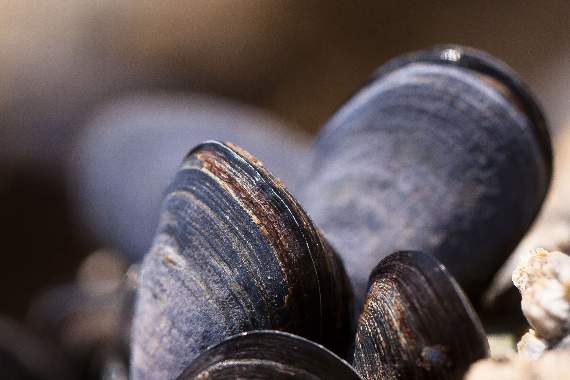 Picking shellfish from foreshores is allowed for personal consumption, but officers say that the quantities being taken recently suggest harvesting at an organised, commercial level.

The harvesting of oysters or mussels for the black market not only threatens conservation efforts, but also poses a serious risk of food poisoning to those eating the shellfish, says Cornwall Coucnil.

A spate of thefts from valuable oyster beds, and from marine sources of mussels, scallops and clams, is alarming Port Health officers..

While an investigation is currently underway into shellfish taken from the Helford on July 6, there has been an upswing in intertidal beach and estuary ’poaching’ across the South West.

Cornwall’s Port Health Manager Tim Bage said: ’From a food safety point of view, most people aren’t aware that most of our shellfish goes through a purification process to purge out unwanted bacteria which otherwise could cause very nasty food poisoning.