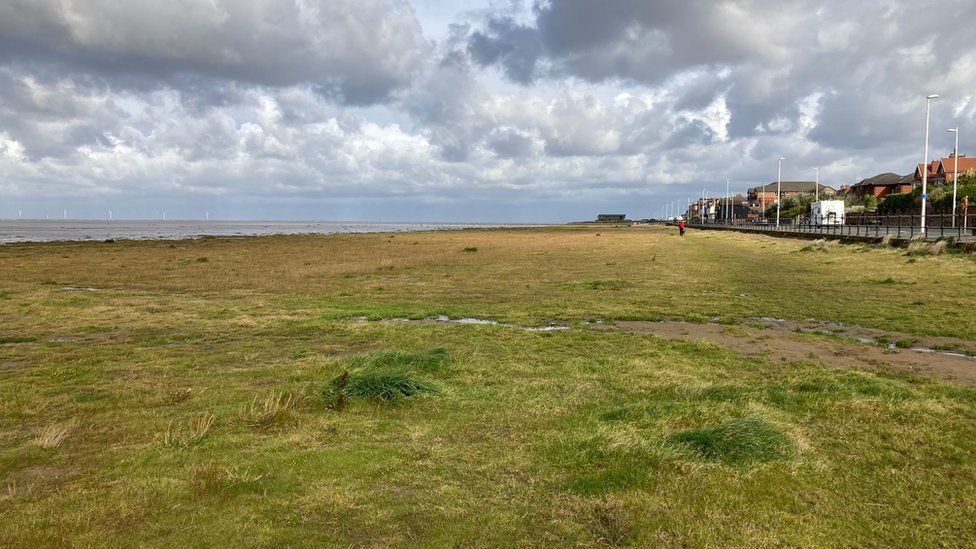 A CONTROVERSIAL consultation that has divided the Wirral town of Hoylake has closed as the development of a new plan for the area’s famous beach enters its next phase.

The consultation asked for residents’ opinions on the future management of Hoylake Beach that sits within the Dee Estuary Special Area of Conservation.

It was the first stage in the development of a beach strategy in Hoylake, and an issue that has split the town between those who want the beach raked and returned to its former state and those who want it to develop into a natural habitat.

The responses will then be analysed by Wirral Council and a number of options will be drafted. A second public consultation will then be carried out before a final report is produced.

Until 2019, the beach was sprayed with glyphosate during the summer and the sand raked to clear away the dead vegetation. This policy was then stopped by Wirral Council.

Since then, grass and other plants have grown along the edge of the beach with claims that extremely rare plants have been found including sea-whorl grass, which is found in only three other places in England.

Joshua Styles, a botanist and ecologist in favour of the beach transition to a natural habitat, said he has found over 180 plant species on the site. He added: “Of those, about 30 are at risk of extinction at a regional or national level.

“It is just incredible as what has essentially happened at Hoylake is coastal transition. The transition is that in the 1970s it used to be a salt marsh. However what’s happened since then is that it’s changed in sediment. It’s changed from this mud to sand.”

The issue has been incredibly controversial and many of those on both sides are hoping that the consultation might lead to a compromise between the two camps. Those in favour say the vegetation will protect the coastline and provide rare habitats for wildlife. Those against it say it makes the beach messy and litter is an issue.