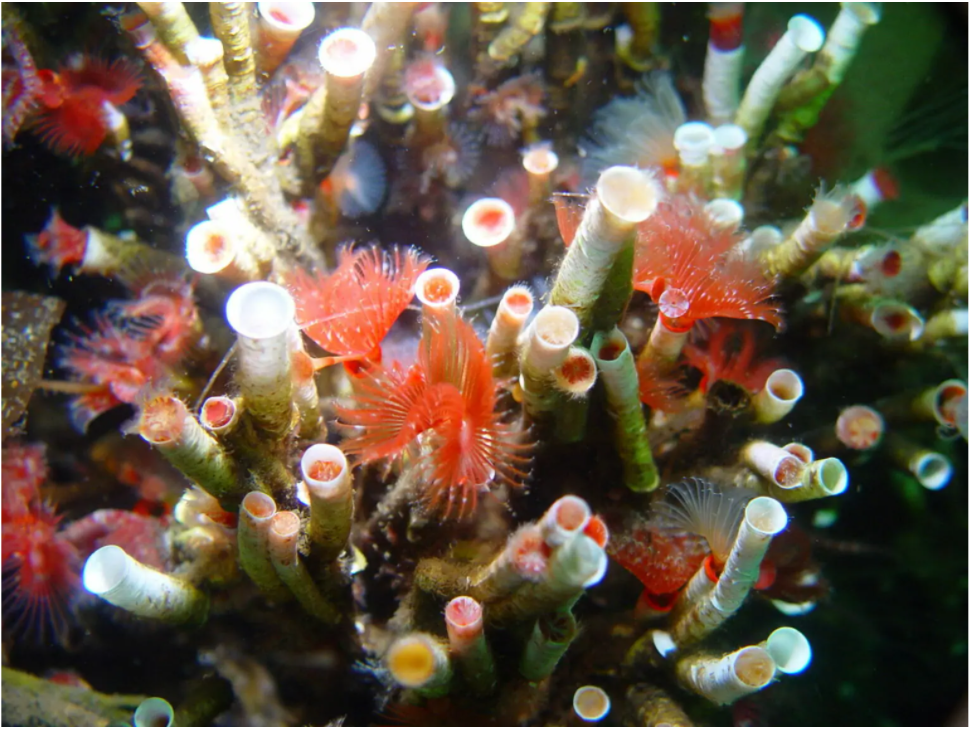 Scotland has failed to meet a ten-year-old target to prevent damage to precious marine wildlife, according to a leaked Scottish Government report seen by The Ferret.

The report reveals that “priority” seabed habitats meant to be protected around the coast have declined in five large areas since 2011. Seagrass, flame shells, seaweed beds and tubeworm reefs have been destroyed by the fishing industry and pollution, it says.

Campaigners warn that these habitats – vital for fish and as a store for carbon – are now “perilously close” to being wiped out after a “decade of decline”. They accuse ministers of breaking promises made a decade ago to prevent the marine environment from being harmed.

Experts describe the declines as “shocking” and “tragic” and call for damaged habitats to be restored. The Scottish Government says it is “working towards a full assessment” of the state of Scotland’s seas that will be published “in due course”.

The Marine Scotland Act was agreed by the Scottish Parliament in March 2010. It required the Scottish Government to ensure the “protection and enhancement of the health of the Scottish marine area”.

This involved conserving a series of key habitats, seen as vital for plants and animals and as nurseries for fish. They are described as “priority marine features”.