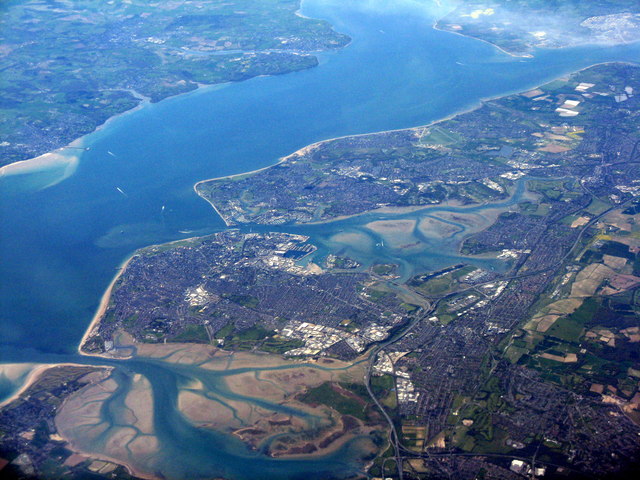 On North Portsea Island in Portsmouth, work to reduce the risk of coastal flooding is well underway – but with a unique twist.

This is not just a coastal defence scheme: for the fourth phase of the five phase project, a sea wall is being installed with a surface texture specially designed to cultivate local marine life. The flood defence will also be enhanced with a bird island and tidal pools.

The entire £58M scheme extends from the Mountbatten Sports Centre on the west side of the island, along Ports Creek to the north and to Milton Common on the east side. It covers 8.4km of coastline.

The first of three phases of the project are now complete after work began in April 2015.

“The 2014 storms raised a lot of awareness among residents to the flood risk,” explains Coastal Partners project engineer and project manager Caroline Timlett. “When we started Phase 1, the existing defences were inches away from breaching at Anchorage Park. The baseline level of a lot of the residents’ properties is below the sea level area, so if it breached the defences they would have flooded internally and they were quite aware of that.”