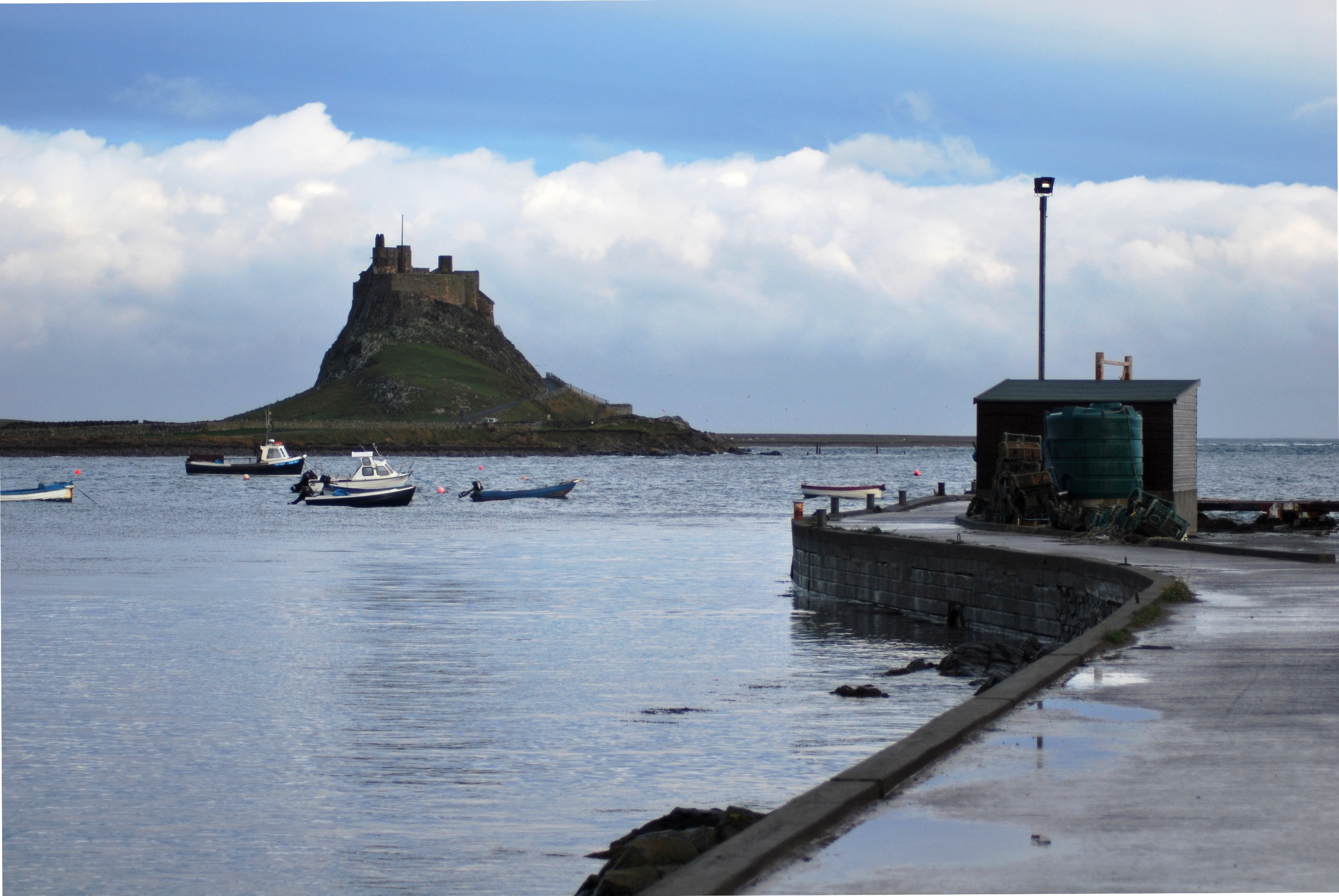 Five highly protected marine areas (HPMAs) could be created by the government to ban all fishing and rewild the sea, the Guardian has learned.

The new generation of marine nature reserves, which are governed by tougher regulations to allow decimated sea life to recover, are proposed for the coast of Lindisfarne in Northumberland and at Allonby Bay, Cumbria, and at three offshore sites, two in the North Sea and one at Dolphin Head in the Channel.

The five sites in the pilot project are expected to pave the way for full HPMA status for some or all of the English sites in 2023 following a consultation. Separately, Scotland is now committed to fully or highly protected areas across 10% of its waters.

Nearly a quarter of Britain’s territorial waters are covered by marine protected areas but conservationists criticise these as “paper parks” because there are so few restrictions on fishing and industrial activities such as offshore windfarm cabling. In 2020, the Guardian revealed how more than 97% of the protected areas were still subjected to dredging and bottom trawling – the most damaging kind of fishing that disrupts and destroys much marine life on the seabed.

HPMAs are effectively “no-take” zones (NTZs) for fishing, and while a few tiny NTZs have already been established including one off Lundy in the Bristol Channel and a community-led one off the Isle of Arran in Scotland, such areas are usually highly controversial for fishers.

But research shows that the Arran NTZ has led to a “spillover” effect with more, larger lobsters caught by fishers close to the restricted area, which acts like a nursery for fast-recovering sea life.

The environment minister Rebecca Pow said: “Highly protected marine areas will offer the highest levels of protection in our seas. They will help a wide range of valuable habitats and species to fully recover, boosting the resilience of our ecosystem and allowing the marine environment to thrive.