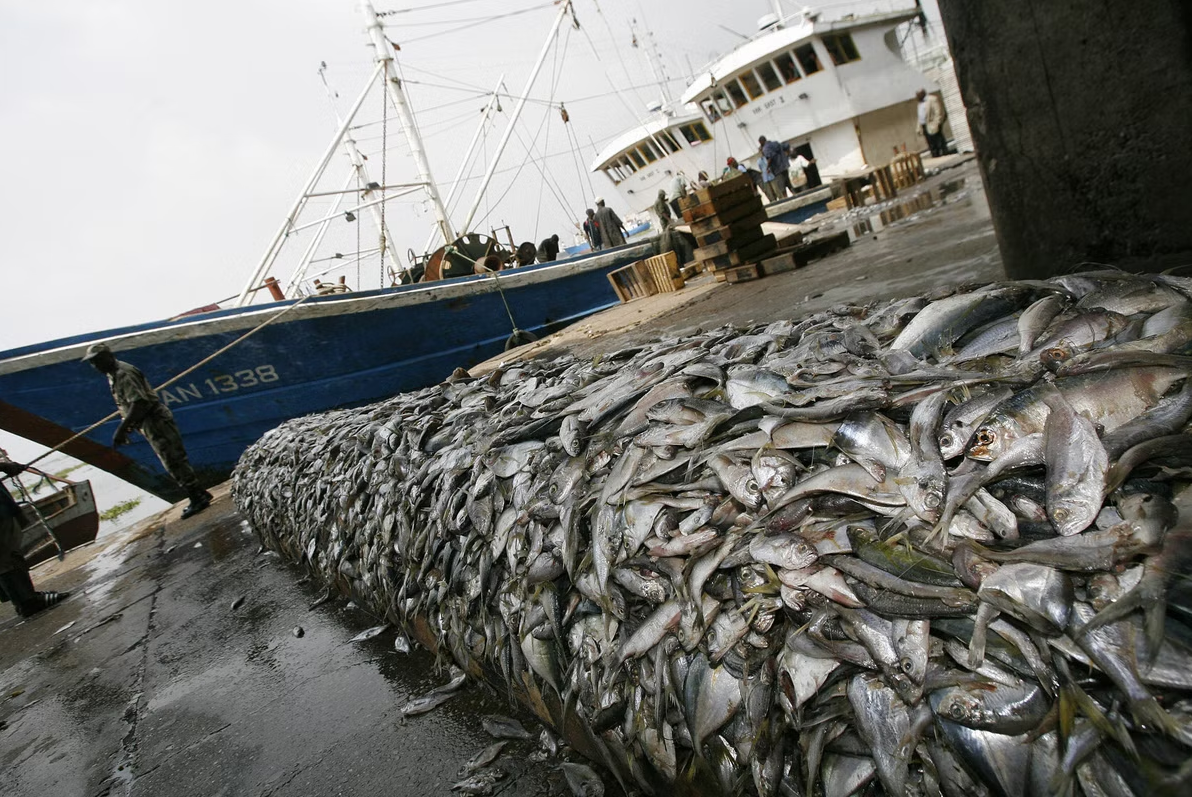 The vast majority of protected marine areas in the UK are being “bulldozed” by destructive fishing practices, according to new data.

More than 90 per cent are being affected by bottom-trawling or dredging, which damages the sea bed by dragging equipment along the ocean floor, according to the analysis.

This is despite supposed restrictions on environmentally damaging practices in the UK’s marine protected areas.

Bottom-towing took place in 58 out of 64 offshore marine protected areas last year, according to new analysis from Global Fishing Watch (GFW) and conservation group Oceana reported by The Guardian.

Boats with bottom-towing gear spent more than 30,000 hours fishing in these places in 2021, the organisations found.

Bottom trawling is a popular fishing technique as it helps to sweep up lots of fish in one go by dragging a net with heavy weights along the sea floor. But it also damages other sea life as it captures unwanted species and scrapes the sea bed, releasing carbon emissions as it does.