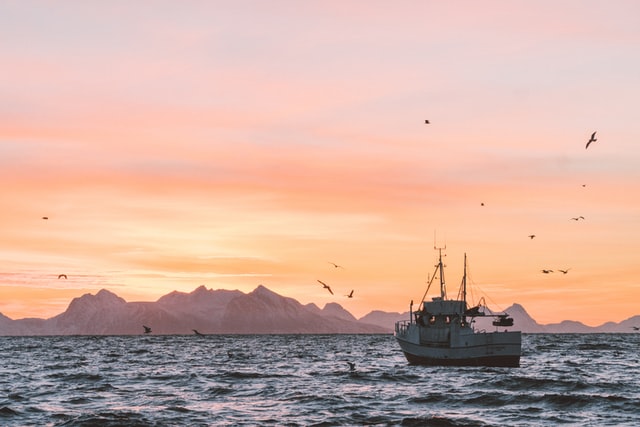 Under the trade deal secured by Boris Johnson in December, the EU was allowed to keep 75 percent of the value of the fish it now catches in UK waters, with 25 percent being returned to British fishermen over the transition period. From 2026, Britain will be able to cut quotas or exclude boats in a zone of 6-12 nautical miles.

It is also believed UK boats will have access to an extra £145million of fishing quota every year by this period.

But now, pressure group UK Fisheries has called upon the Government to save distant-water fishing as vessels, who still have no access to Norwegian waters, remain tied up.