International
The Press and Journal 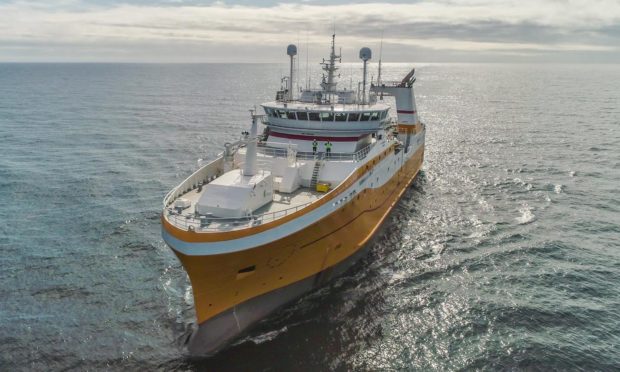 Scottish pelagic fishers say Brexit has broken a longstanding link between their catch – mainly mackerel and herring – and the cod-hungry requirements of a multinational fishing company.

By
The Press and Journal
Section:
Fisheries
Region:
International

It comes after months of talks aimed at securing a deal between the UK and Norway on quotas and reciprocal access to each other’s waters failed to deliver an agreement.

According to Norwegian seafood and fisheries minister Odd Emil Ingebrigtsen the gulf between the two sides was “too great”.

The UK Government also said the respective positions of each country were “too far apart” for its “fair offer” on access and the exchange of fishing quotes to succeed.

Britain’s Department for Environment, Food and Rural Affairs (Defra) insisted it had always been clear about it agreeing deals only “if they are balanced and in the interests of the UK fishing industry”.

Peter Bruce, who skippers the Peterhead-registered white-fish trawler Budding Rose said the failure to reach an agreement on UK and Norwegian shared fisheries for 2021 was a “disaster “and would cause “major problems”.