International
Dormant strains of bacteria that have previously adapted to cope with certain temperatures are switched back on during climatic change, study shows. 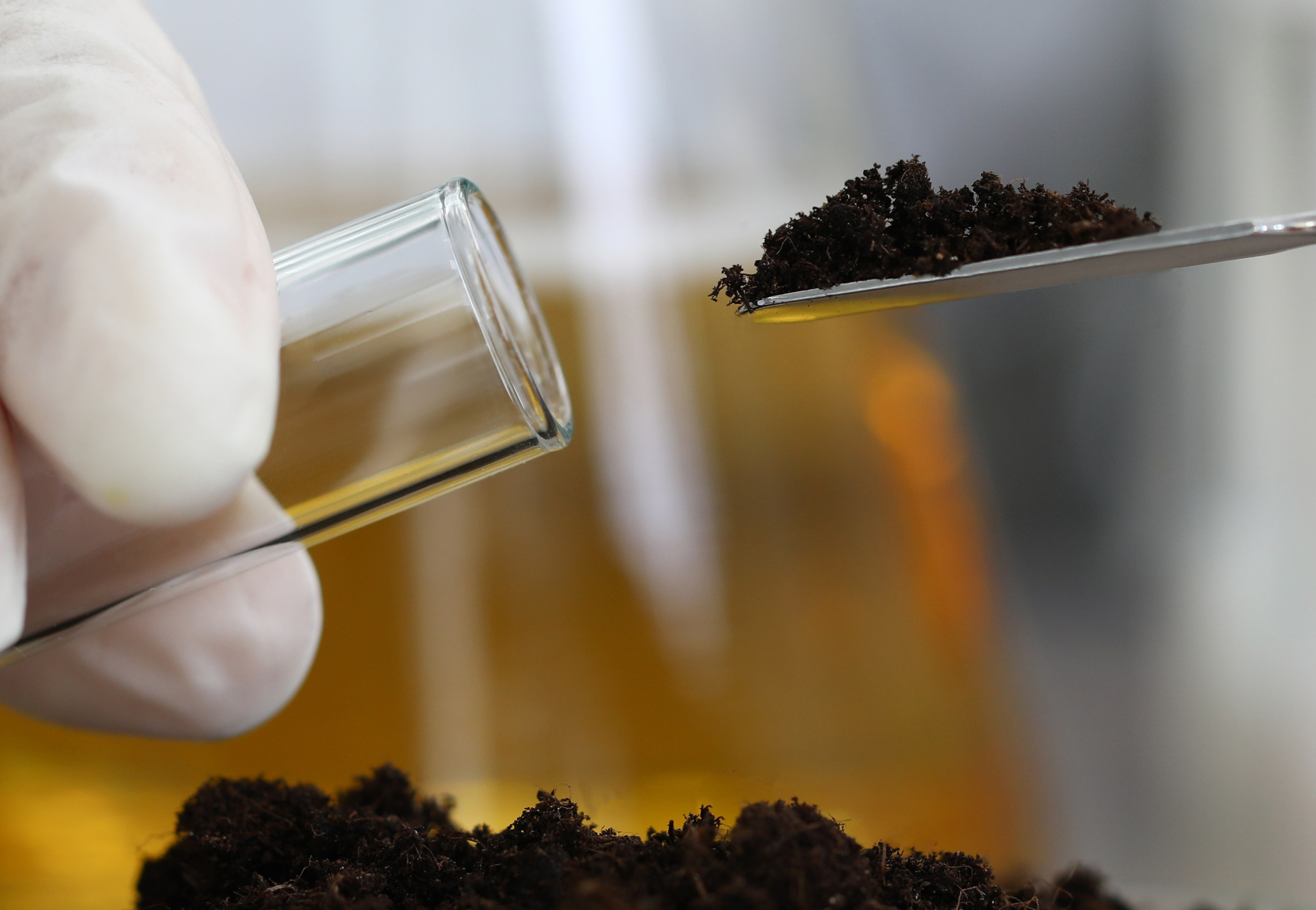 UK - Dormant microbes can ‘switch on’ to cope with climate change

The results, led by a team at Imperial College London and published today in eLife, have important implications for predicting the impact of global warming on ecosystems.

We have found that the resuscitation of functional diversity within a microbial community can allow the whole community to survive in response to temperature changes.Professor Thomas Bell

Microbes are important for ecosystem function, because of their key roles as pathogens, food sources and in nutrient recycling. To understand the profound impact of climate change on the function of different ecosystems, it is therefore necessary to study the microbes within them.

Microbes live in communities of different species and strains, with each performing different functions based on their traits – characteristics such as heat tolerance and the ability to use certain chemicals.

Lead author Dr Thomas Smith, from the Georgina Mace Centre for the Living Planet at Imperial, said: “Microbial communities can respond to warming in the short term by acclimation – developing unique traits to suit the environment – or through the longer term by adaptation, where they make evolutionary changes over many generations.

“But there is also a third mechanism, called species sorting, whereby the composition of the overall community – that is, which species are present – alters with changes in temperature. The importance of species sorting relative to acclimation and adaptation has not previously been explored in the context of microbial community responses to changing temperature.”

To address this, the team carried out a species sorting experiment, where they grew soil bacteria communities collected from a single site at different temperatures ranging from 4°C to 50°C.

They then measured the growth and metabolism of each isolated strain of bacteria across these different temperatures to determine their thermal performance, and studied the genetic sequences of isolated bacteria to see how temperature-response traits evolved over time.