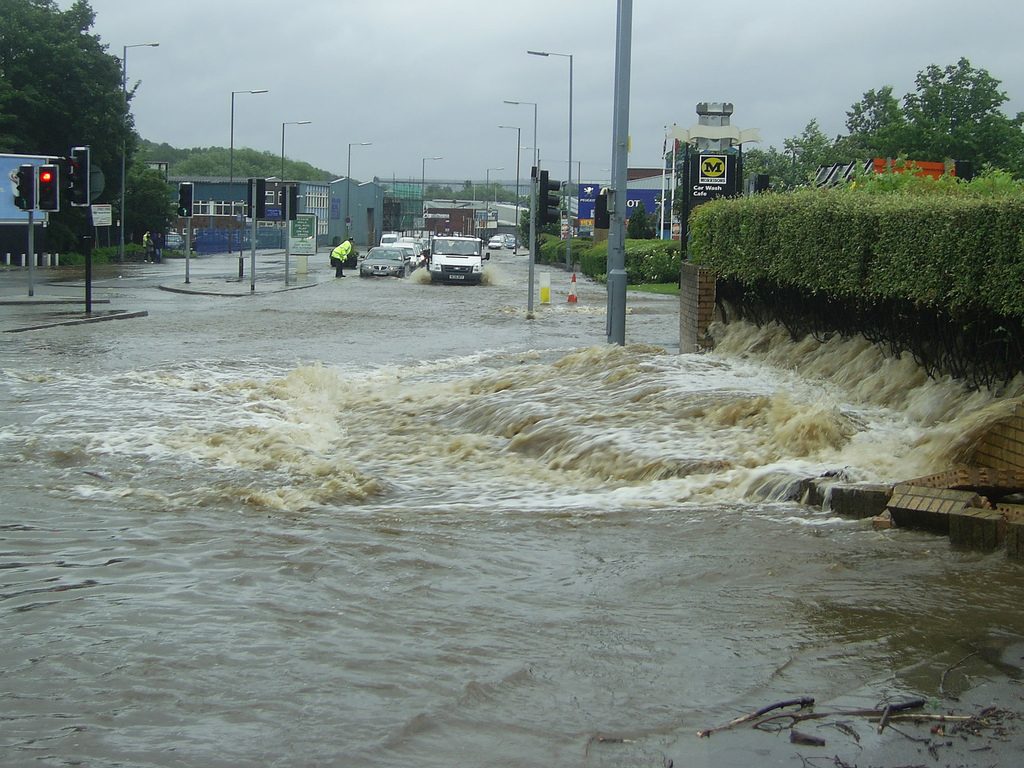 UK - Defences ‘not the only option’ to fight floods

The government should consider other options to combat the rising threat of flooding after record levels of rainfall were recorded in the UK in February, engineers have said.

Speaking after storms Ciara, Dennis and Jorge caused significant damage across the UK last month, MWH executive technical director David Balmforth told NCE “there are other options to improve our resistance to floods, that do not include flood defences”.

“Of course, it is important we continue to invest in flood defences,” he said. "But that is not the full story.

“One option is that we direct water away from places of important infrastructure to ‘sacrificial flood areas’, parts of cities which are not as important when it comes to infrastructure,” he added. “Parks are one example. This would allow for transport infrastructure and housing to be protected.”