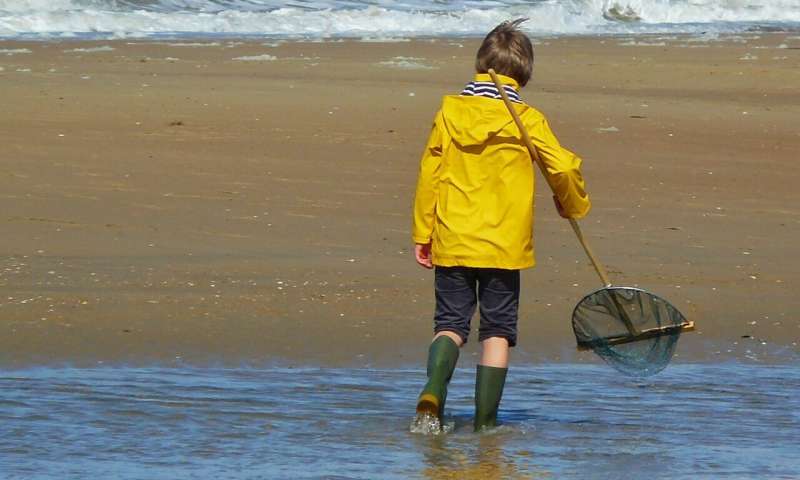 A new study by the University of Southampton and the Centre for Towns has shown that coastal communities are likely to be most affected economically by the lockdown measures brought in as a result of the COVID19 pandemic, with former industrial towns also at risk from longer-term effects of the crisis.

Of the top 20 most at risk towns in the UK, the study showed that nine were coastal and 10 were ex-industrial.

The researchers looked at the distribution of workers in four sectors that are most impacted by the economic shutdown: Non-food retail, Accommodation, Pubs & Restaurants and Arts & Leisure. Their findings revealed that over a quarter of employees in coastal towns in England and Wales work in these sectors. The towns with the highest proportions working in this sector are Newquay in Cornwall (56%) and Skegness on the East Midlands coast (54.7%).

The closure of hotels, campsites and caravan parks has had a major impact on coastal towns but they are also disproportionately affected by the shutdown of pubs, restaurants and shops which has also hit former industrial towns where a large proportions of the population work in these sectors.