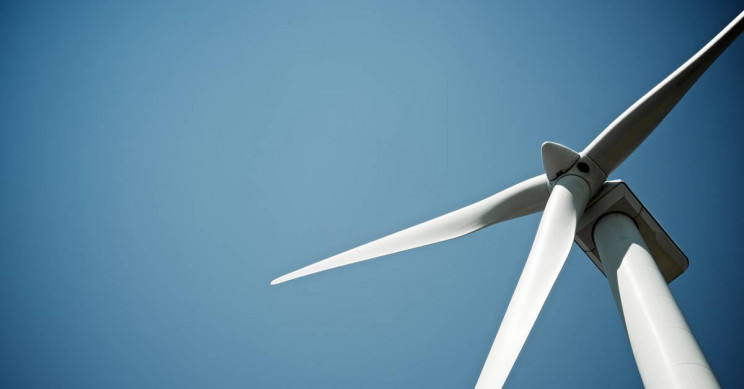 The installation could power 4.5 million homes.

Energy firm SSE announced on Friday that construction for the 3.6 GW Dogger Bank Wind Farms project had begun. The huge offshore wind farm is located near Ulrome, a coastal village in the East Riding of Yorkshire, England.

“Getting the first spade in the ground is a significant milestone on any project, but for what will be the world’s largest offshore wind farm, this is a major moment for a project that has already been over a decade in the making,” said in a statement, Steve Wilson, managing director of Dogger Bank Wind Farms.

SSE further revealed that the farm consists of three 1.2 GW offshore sites: Creyke Beck A, Creyke Beck B, and Teesside A. The project is said to have the capacity to power more than 4.5 million homes per year.

It uses GE's Haliade-X wind turbine. The turbine has a 12-megawatt generator and is 260 meters tall.

The project will help the UK's eco-friendly plans. "Dogger Bank Wind Farms will play a critical role in the UK’s effort to achieve net-zero through the use of low-carbon fuel sources," added Wilson.