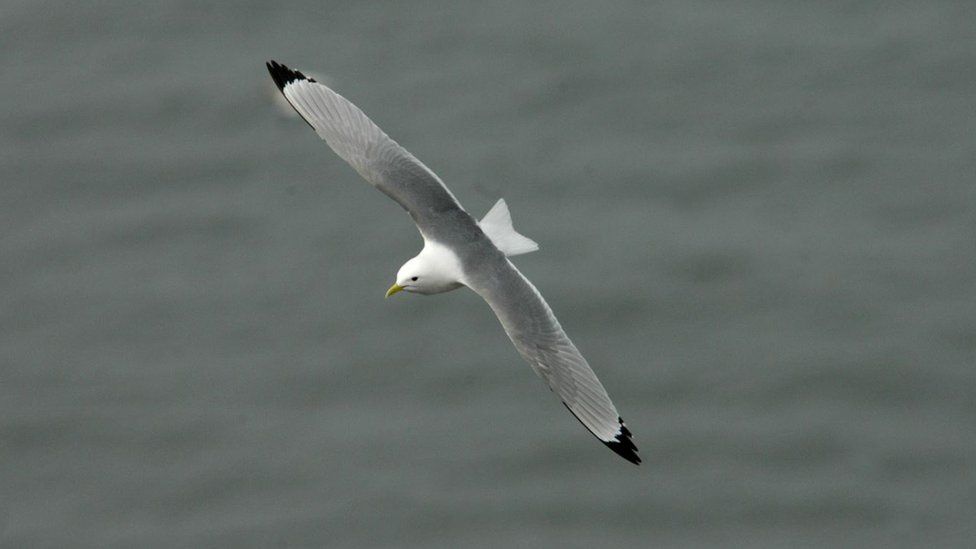 The bird charity RSPB has criticised a government decision to permit an offshore wind farm expected to harm birds feeding in the North Sea.

The developers have promised to compensate for the impact on the birds. They plan to do this by building four bespoke nesting towers to encourage them on land.

But the RSPB says it will take a decade to see whether this idea works – and that will be too late because the wind farms will be up and running by then.

Wind farms are not a straightforward subject for the RSPB in its efforts to protect the UK's birds.

The charity supports the growth of renewable energy to combat the effects of climate change, but is fearful of the impact on birds round the coasts as turbines increase to fulfil the prime minister's promise of powering every home by wind energy.

Duncan Clark from developers Orsted said: “Climate change remains a very serious threat to our environment and habitats and there is an ever-pressing need to act. Hornsea Three could provide clean power to over two million UK homes and offset over 128.2 million tonnes of carbon dioxide over its lifetime.”